Shakespeare once wrote that brevity is the soul of wit. And those who believe it’s also the soul of horror will be happy to learn that the second season of Two Sentence Horror Stories on The CW will debut next month.

The horror anthology series–which concluded its first nine-episode season of 30-minute segments–is ready to embark on Season 2 with a couple of shows Jan. 12, 2021, according to startattle.com. A teaser trailer for the upcoming season can be viewed on this page.

The first episode of the new season–Overhead–is written by Melody Cooper and stars Aleyse Shannon, Jim Parrack and Nicole Kang. The second episode–Just Smile–is written by Sehaj Sethi. The third show–Husk–is written by Stephanie Adams-Santos and will air Jan. 19, 2021. No synopses for these shows have been released.

Two Sentence Horror Stories–contemporary tales of horror and hauntings–debuted on The CW Aug. 8, 2019. These self-contained scenarios–spawned by fan-inspired horror stories and told in classic anthology fashion–“tap into universal primal fears.” In spite of all the differences inherent in the world, according to the official description, “the things that haunt us are still the same.”

The series–created by Vera Miao–has already been renewed for a third season on The CW. No details on Season 3–including an exact debut date–have been announced at this time. 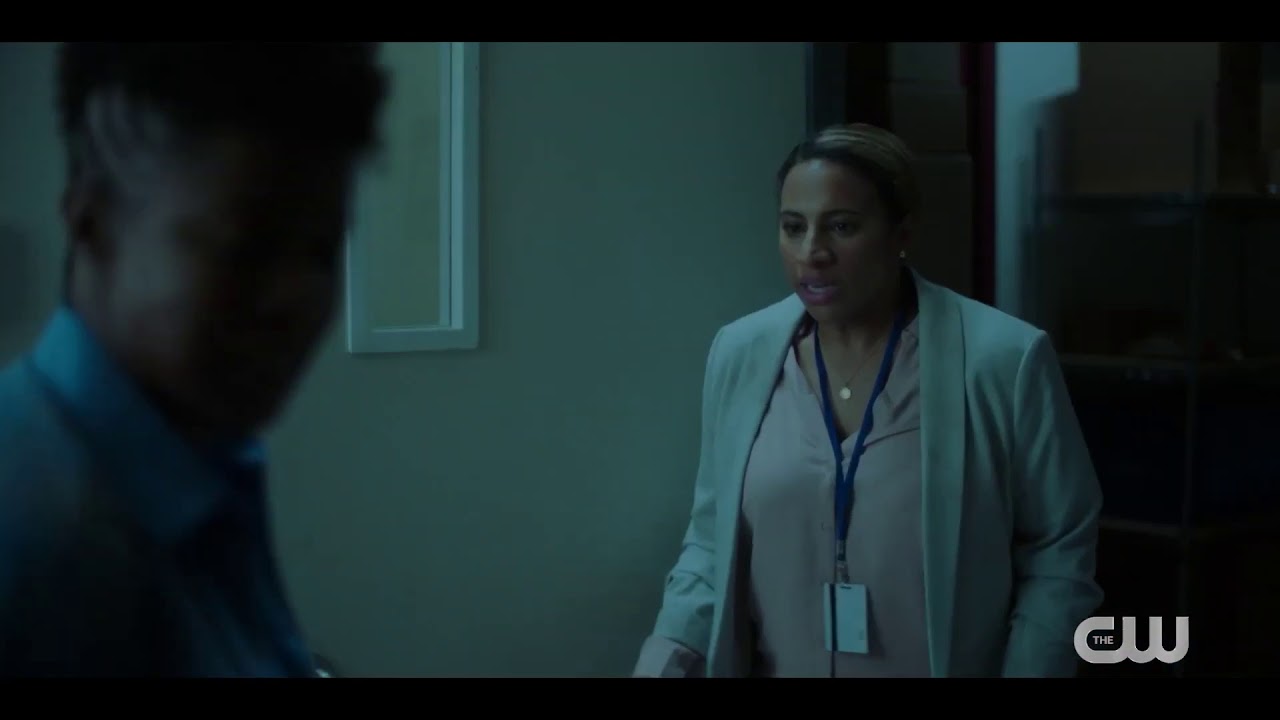