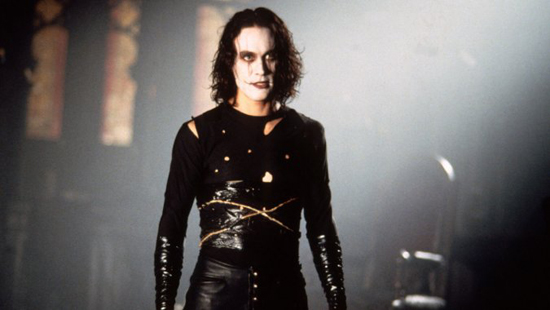 ‘The Crow’ Reboot to Film in the UK

It was announced today that ‘The Crow’ reboot will be filming in the UK at Pinewood Studios. However an actor still has not been chosen for the role of Eric Draven, original portrayed by the late Brandon Lee.  Jack Huston is currently believed to be the favorite in line for the role that Luke Evans backed out of.  Ed Pressman, who is producing the film, said that they are aiming to start shooting the reboot “in the spring”.