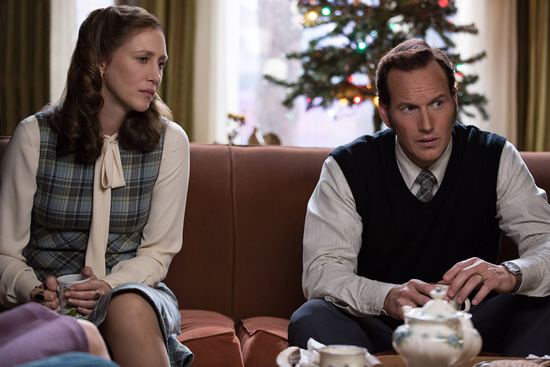 The Conjuring 2 Trailer is Here!

The Conjuring 2 Trailer is Here!

That’s right horror fans.  For all those who have been anticipating the sequel to James Wan’s 2013 tale about paranormal pioneers Ed and Lorraine Warren, the trailer for The Conjuring 2 has arrived. The film is due out in theaters June 16th.

Reprising their roles, Oscar nominee Vera Farmiga (“Up In the Air,” TV’s “Bates Motel”) and Patrick Wilson (the “Insidious” films), star as Lorraine and Ed Warren, who, in one of their most terrifying paranormal investigations, travel to north London to help a single mother raising four children alone in a house plagued by malicious spirits.

The film follows the phenomenal worldwide reception of Wan’s “The Conjuring,” which marked the largest opening ever for an original horror movie.  The film went on to make more than $319 million worldwide and still remains the second highest grossing original horror movie of all time, second only to “The Exorcist.”

Peter Safran and Rob Cowan, who previously collaborated on “The Conjuring,” are producing.  The executive producers are Walter Hamada and Dave Neustadter.

New Line Cinema presents a Safran Company Production, a James Wan film, “The Conjuring 2.”  Scheduled for release on June 10, 2016, the film will be distributed by Warner Bros. Pictures, a Warner Bros. Entertainment Company. 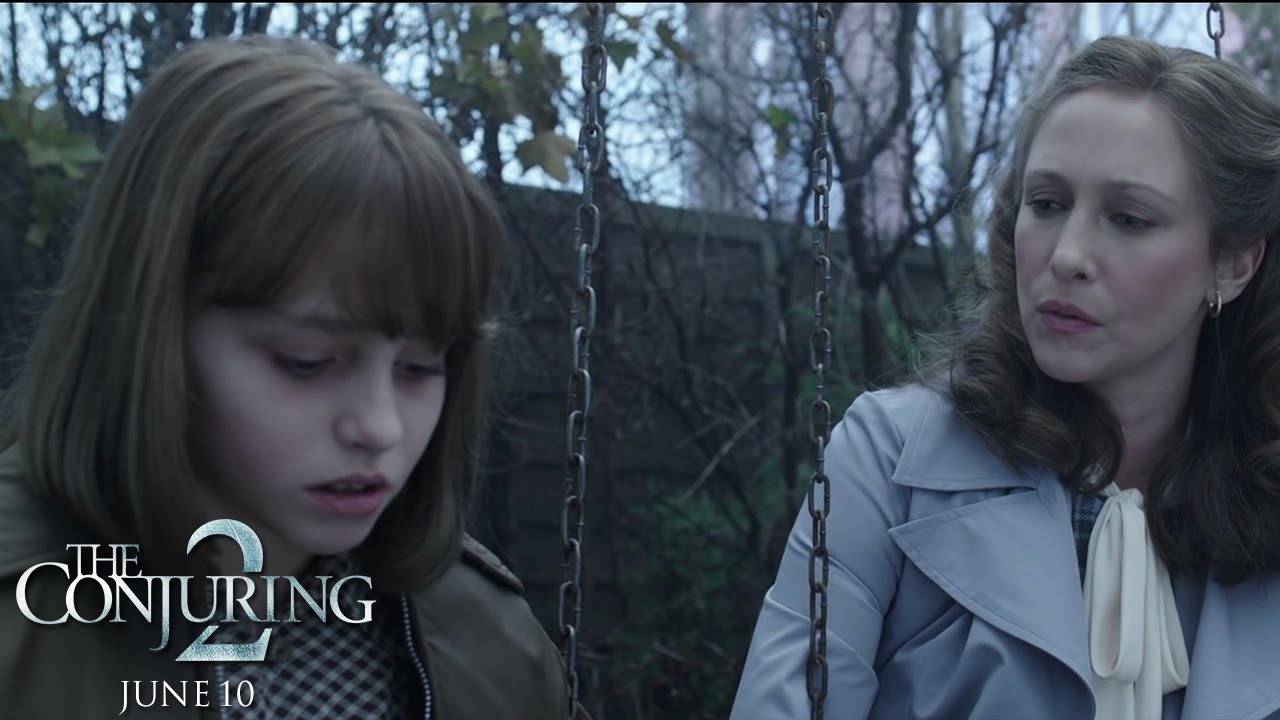