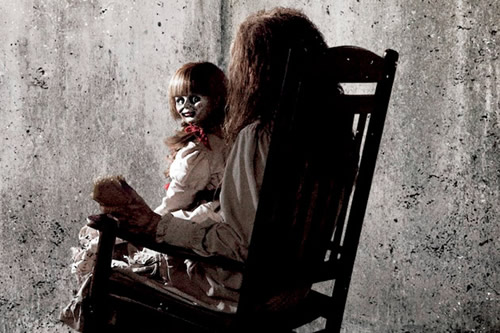 Warner Brothers has announced a release date for a slew of movies over the past few days. One of those movies that received a date was “The Conjuring 2.”

The follow-up to the smash-hit horror film is scheduled for a October 23, 2015 release.

It is rumored that “The Conjuring 2” will take place in the late ’70s and centers on two sisters in Enfield, England, who were allegedly possessed.