‘The Christmas Tapes’ Brings Horror To The Holidays

This is the gift that keeps on killing.

The Christmas Tapes–a seasonal horror anthology from Terror Films–will hit digital Dec. 12, and a frightening trailer dropped this week to get horror fans in the proper festive mood. Check out the video–courtesy of MovieWeb–on this page. 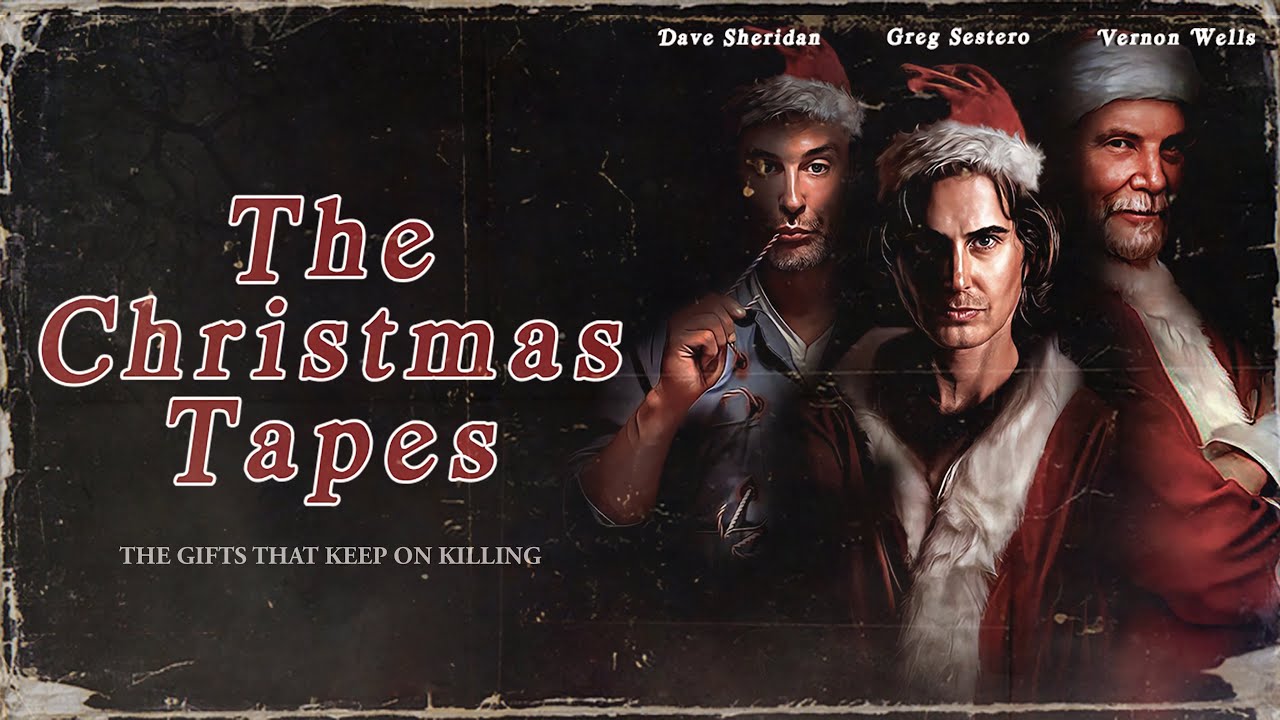 The film–written and directed by Robert Livings and Randy Nundlall Jr.–is set during a family’s movie night on Christmas Eve “that suddenly is interrupted by a stranger insistent on making the next Christmas classic film himself,” according to the brief synopsis.

The feature–described as a “yuletide frightfest like no other”–stars Greg Sestero (The Room), Dave Sheridan (The Devil’s Rejects) and Vernon Wells (The Road Warrior).

The filmmakers described the new movie as a “throwback to the anthology films of the ’80s and ’90s, but with a modern found-footage twist. Christmas horror is a sub-genre we feel deserves more attention, and this film came about from us discussing the classics and how we could bring something new to the table.”

Keep reading Horror News Network for any updates on The Christmas Tapes.