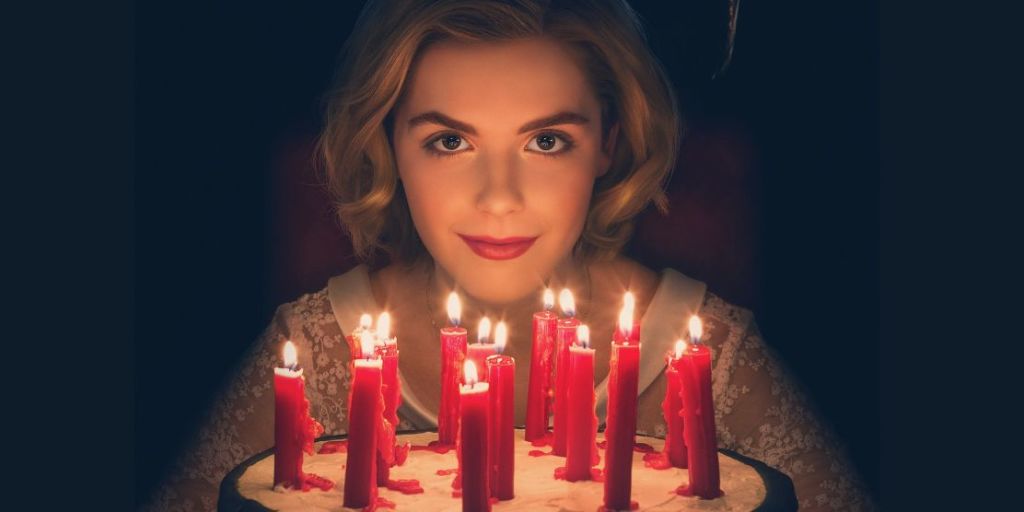 Ahead of its first season premier, The Chilling Adventures of Sabrina season two has already begun filming according to Kiernan Shipka, star of the Netflix series.

She said she is currently on set for the show’s sophomore season even though the first won’t begin streaming until Friday, October 26.

Shipka said in a recent interview, “We went straight into the second season from the first and it’s been really so exceptionally fun to film, especially given the fact that I feel like we’re already in such a rhythm from coming out of the first season that to jump right into the second one was really, really fun and just a great opportunity to keep the momentum going.”

Roberto Aguirre-Sacasa, who also created The CW’s Riverdale, is writing the adaptation and will be executive producer. Lee Toland Krieger will direct and also executive produce with Greg Berlanti, Sarah Schechter and Jon Goldwater. The drama is backed by the Warner Bros. Television-based company Berlanti Productions.

Check out Chilling Adventures when it premieres October 26 on Netflix.