The Castle Project now available on DVD/VOD – Trailer Inside

Cinema Libre Studio is thrilled to present THE CASTLE PROJECT directed and produced by Brian Higgins regarding the long-rumored haunting of the Croke-Patterson mansion in Denver, Co. This film was released to DVD and VOD platforms yesterday, October 1st.

The historic Croke-Patterson Mansion in Denver, Colorado was long-rumored to be haunted by the cries of babies buried in the basement. The original owner built the Chateauesque-style home in 1891 and lived there for six months before falling victim to the Silver Crash of 1893. Ill fortune visited upon subsequent owners during the 120-year-long history of the house as they experienced otherworldly phenomena that included apparitions, whispering voices, peculiar odors, failed exorcisms and guard dogs jumping through windows to their death.

When architect Brian Higgins and partners purchase the home for renovation, they are skeptical of the home’s tragic past. But soon workers begin to experience sightings of ghostly children, unusual temperature changes and whispering voices. Workers fall ill and one team member dies while an unexplained fire threatens the project’s completion. Paranormal investigators are brought in and they identify several generations of spirits who remain trapped in the house.

Higgins had the foresight to begin filming, and after several hair-raising nights spent alone in the building he began to wonder if there was a reason why souls never checked out at the Croke-Patterson Mansion. 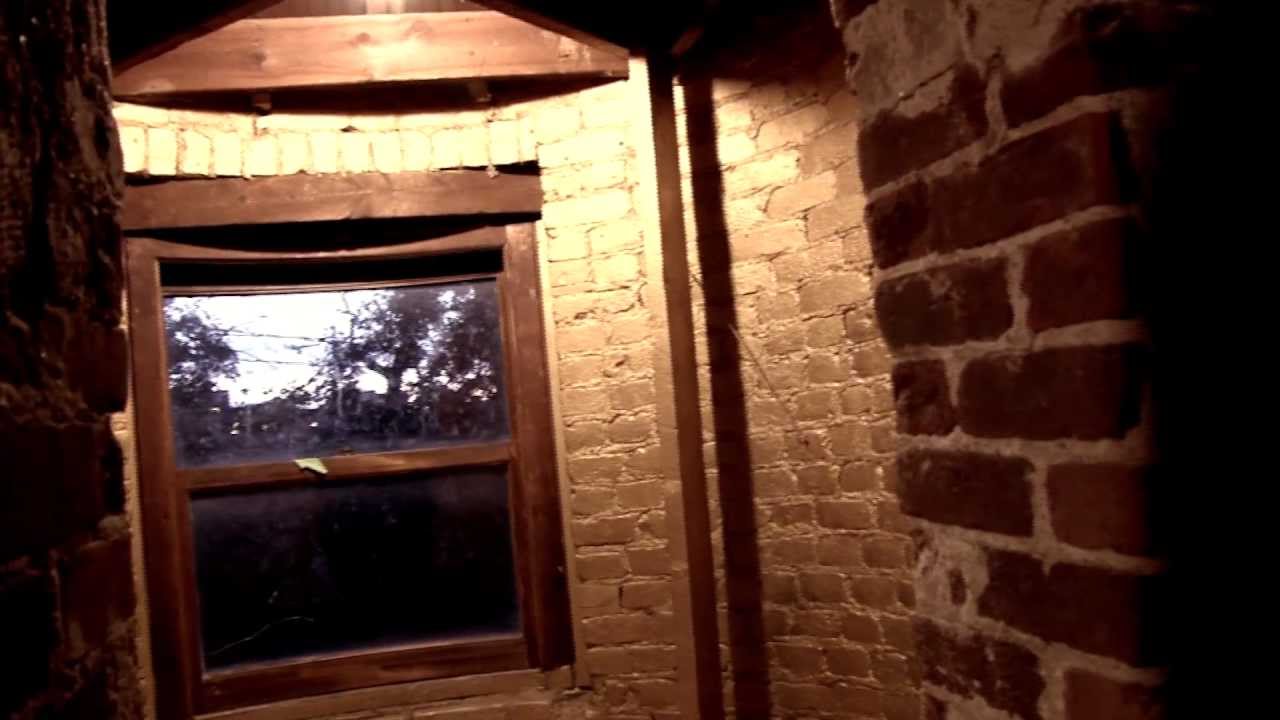