Senscape, the team behind the acclaimed horror adventure games  Scratches, Serena, and  Asylum, has returned from nether gulfs of nightmare to bring you the first officially licensed game based on the legendary works of H. P. Lovecraft. This point-and-click adventure is a faithful and painstakingly researched adaptation of The Case of Charles Dexter Ward – a perennial favourite among hordes of fans and the only novel Lovecraft wrote in his lifetime – which happens to be the first of its kind in the video game industry.

You can help developers by upvoting the game on  Steam Greenlight and supporting it on the  Kickstarter campaign page.

The Case of Charles Dexter Ward invites you to explore mystery-laden Providence and uncover its enchanting secrets, research ancient history of witchcraft and occultism in shadow-blighted Salem, and sneak into an eerie Pawtuxet farm to meet unspeakable horrors lurking underneath in one of the most memorable sequences in Lovecraft’s oeuvre. Take the role of both the inquisitive Charles Dexter Ward and Dr. Marinus Willett in a race against time to save Providence (and possibly humankind) from the evil warlock Joseph Curwen, who has made a pact with powerful forces of ineffable cosmic hideousness to exert his abhorrent influence across centuries.

From visits to dusty libraries where awaits the hideous Necronomicon, through excursions to nightmarish cemeteries where time-worn bones tell of horrible past events, to sojourns in the old Salem-Village of crumbling gables and clustered gambrel roofs where wizards of yore still prowl, this is a blood-tingling project bound to stimulate the pineal glands of fans of adventure games and supernatural horror alike. 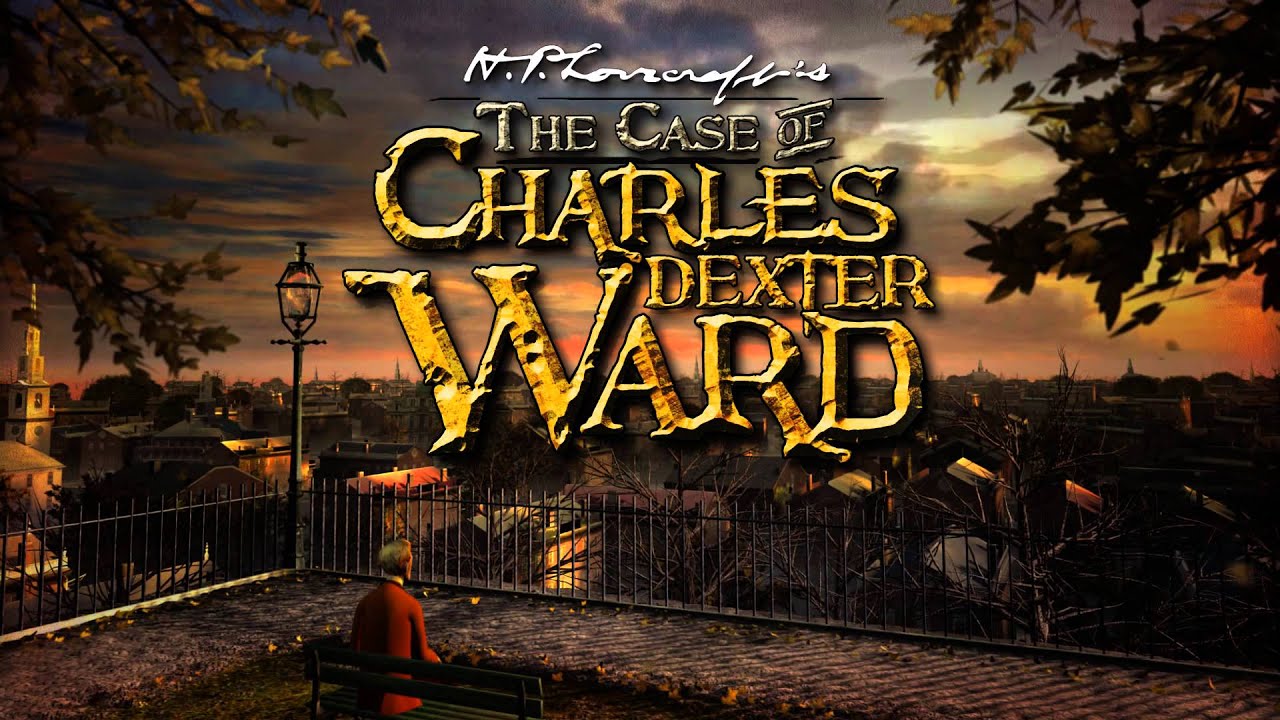