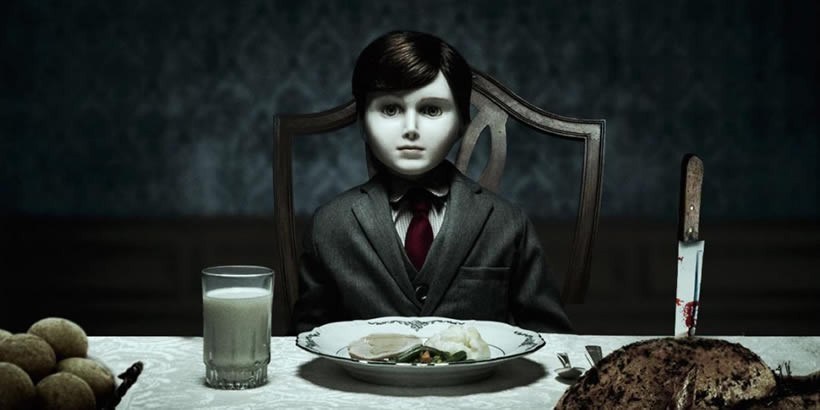 Deadline is reporting that Katie Holmes has been cast as the lead in the upcoming sequel of The Boy. Director, William Brent Bell returns to direct the thriller with Stacey Menear once again writing the script.

From what we gather, filming is set to begin this January in Victoria, British Columbia.

The Boy premiered on January 22, 2016 and earned $64.2 million at the box office with a budget of $10 million. The film starred Lauren Cohan (Walking Dead) as Greta, a nanny who travels to the UK to care for a couples child. Upon arrival Greta is stunned to find that the child is a porcelain doll named Brahms. Things quickly go from bizarre to creepy as the tension ratchets up.

Keep it locked to Horror News Network for more information on The Boy.