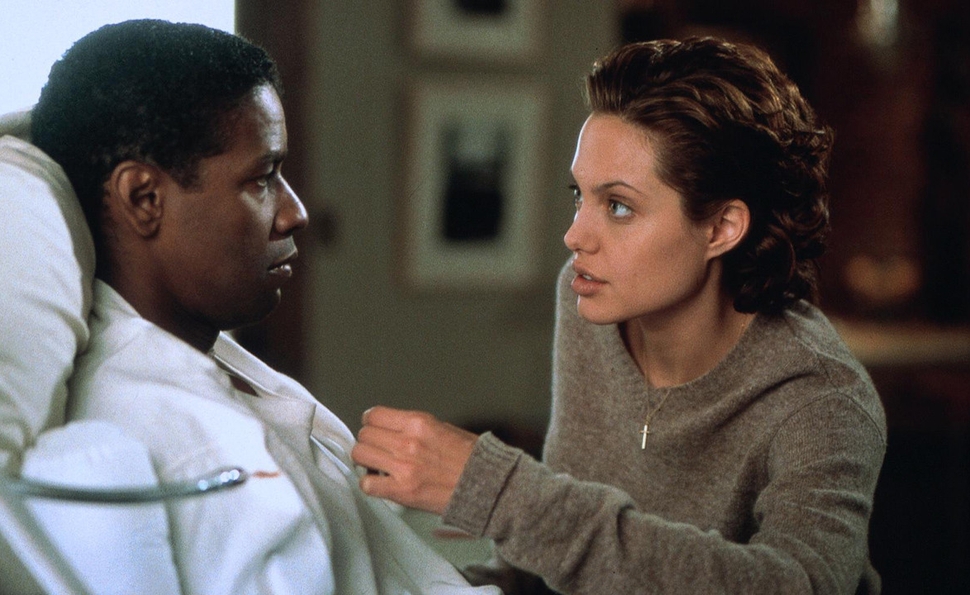 Deadline is reporting that NBC has awarded a premium script commitment to a Bone Collector series coming from VJ Boyd and Mark Bianculli. The series synopsis reads as:

The Bone Collector follows Lincoln Rhyme, a retired genius forensic criminologist left paralyzed after an accident on the job. When a harrowing case brings him back to the force, Rhyme partners up with an ambitious young detective, Amelia Sachs, to take down some of the most dangerous criminals in the U.S.

Written by Jeffery Deaver and published in 1997 by Viking Press, The Bone Collector was an instant hit and Deaver continued the series for a total of 11 novels with his latest book, The Skin Collector being released in 2014. A film which was based on the book was released in 1999 and starred Denzel Washington, Angelina Jolie, Queen Latifah, Michael Rooker, Luis Guzman, and Ed O’Neill. Although reviews of the film were mixed it did pull in over $150 million at the box office.

Keep it tuned to Horror News Network for more on The Bone Collector.