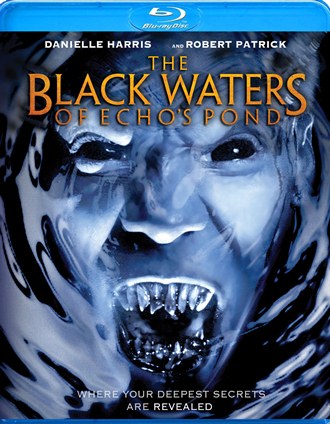 THE BLACK WATERS OF ECHOÃ¢â‚¬â„¢S POND

Synopsis:
"In the film, nine friends take a holiday at a Victorian home on a private island off the coast of Maine. There, they uncover a game first discovered as part of an archaeological expedition from over 80 years ago that resulted in a series of mysterious – and grisly – deaths. What they don’t realize is that when played, the ancient artifact brings out the worst in each of them. Jealousy, greed, hatred, lust, all of the things they keep buried deep inside themselves rise to the surface and come to a boil. A warning to all those who start the game: it just might finish you!"