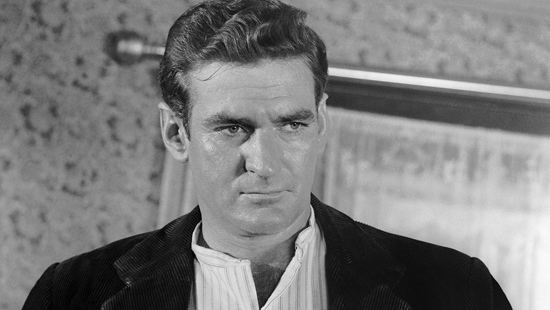 Rod Taylor, best known for the films ‘The Birds’ and ‘The Time Machine’ passed away today. He was turning 85 years old in two days. He daughter Felicia reported to CNN that her father died in his home in Los Angeles on Thursday. He was best known to horror fans as Mitch Tanner, who aids Tippi Hedren in ‘The Birds’. He had quite a long career and most recently starred in Quentin Tarantino’s ‘Inglourious Basterds’ from 2009, as Winston Churchhill. He was also famous for the films ‘Fate Is the Hunter’ (1964), ’36 Hours’ (1964), ‘Young Cassidy’ (1965), and Dark of the sun’ (1968).