A film inspired by the true story of one of England’s most infamous haunted houses will debut on Shudder next week.

The Banishing–based on the chilling history of an old English mansion known as Borley Rectory–will start streaming on Shudder April 15, as reported by collider.com. The film–written by David Beton, Ray Bogdanovich and Dean Line–boasts the return to the horror genre of director Christopher Smith.

Smith–noted for writing and directing Severance (2006) and Triangle (2009)–last was behind the cameras for a true horror film in 2010 with Black Death.

The Banishing, set in the 1930s, tells the harrowing story of a minister (John Heffernan) who moves into a manor with his wife Marianne (Jessica Brown Findlay) and daughter Adelaide (Anya McKenna-Bruce). But, according to the official synopsis, “when a vengeful spirit haunts the little girl and threatens to tear the family apart, the minister and his wife are forced to confront their beliefs.”

Desperate, the couple “must turn to black magic by seeking the help of a famous occultist–or risk losing their daughter.” Rounding out the cast are Sean Harris (Mission: Impossible) and John Lynch (Black Death).

Keep reading Horror News Network for any updates on The Banishing and for news about future original movies on Shudder. 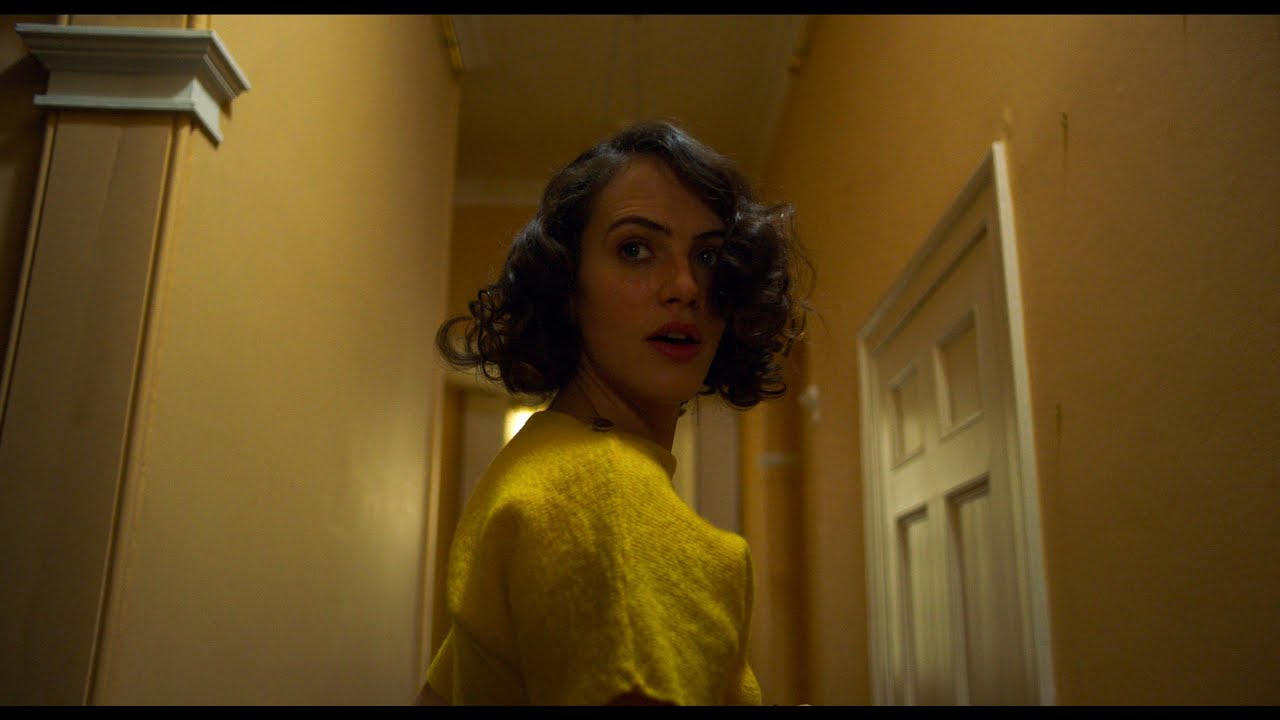