‘The Babadook’ Coming To DVD & Blu-ray On April 14th

Six years after the violent death of her husband, Amelia (Essie Davis) is at a loss. She struggles to discipline her ‘out of control’ 6 year-old, Samuel (Noah Wiseman), a son she finds impossible to love. Samuel’s dreams are plagued by a monster he believes is coming to kill them both.

When a disturbing storybook called ‘The Babadook’ turns up at their house, Samuel is convinced that the Babadook is the creature he’s been dreaming about. His hallucinations spiral out of control, he becomes more unpredictable and violent. Amelia, genuinely frightened by her son’s behaviour, is forced to medicate him. 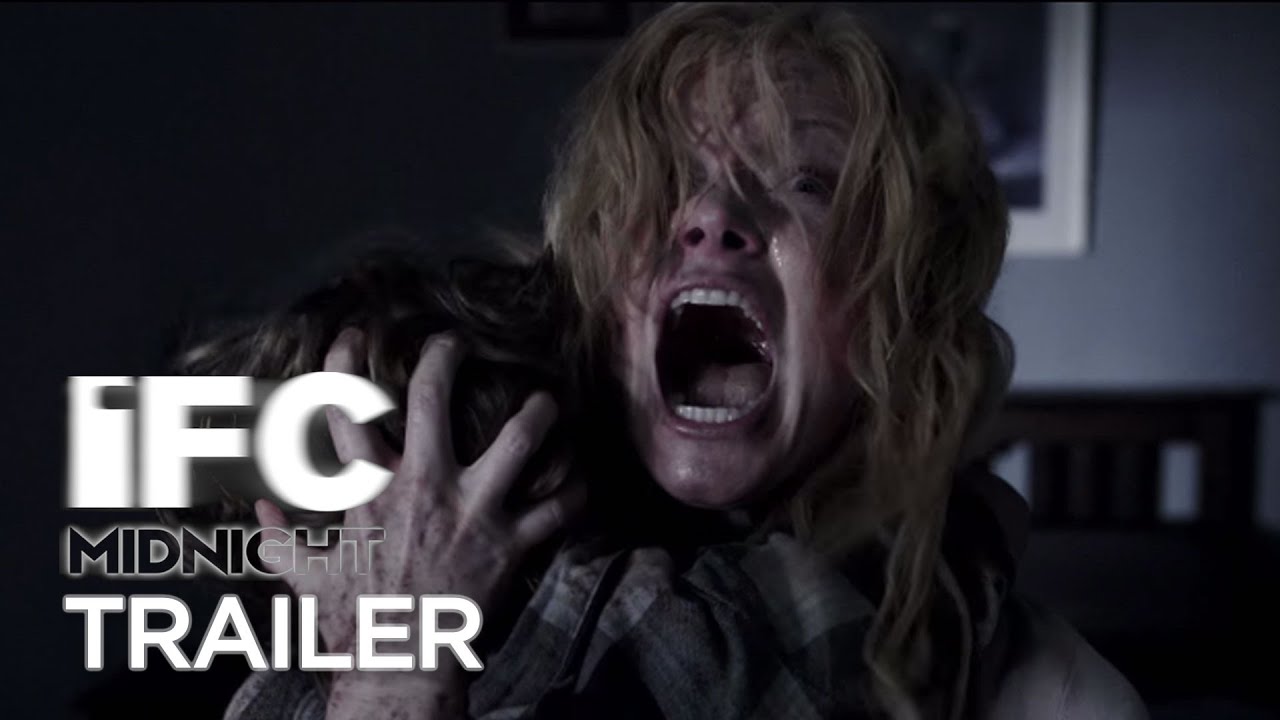