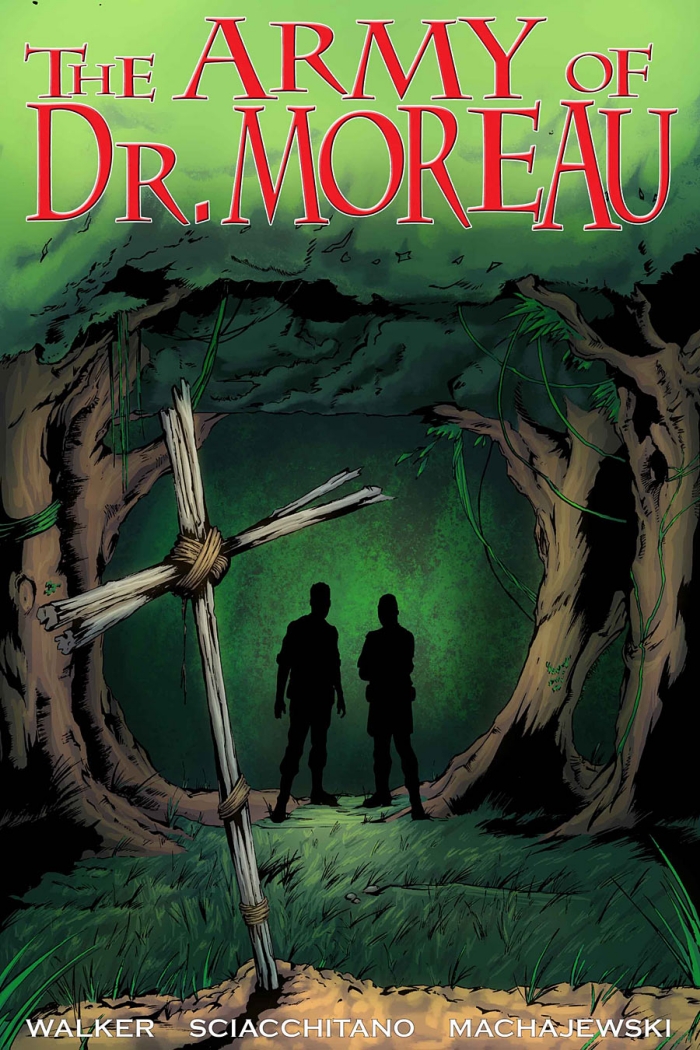 The Army Of Dr. Moreau #4 preview

Monkeybrain Comics has provided us a preview of the new The Army Of Dr. Moreau comic.

Having returned to the place of his nightmares, Prentiss must deal with new horrors in the aftermath of the Beast-Folk massacre. Meanwhile, the mission takes a deadly turn for Beckett and his team. With casualties mounting, the war between man and monster escalates.