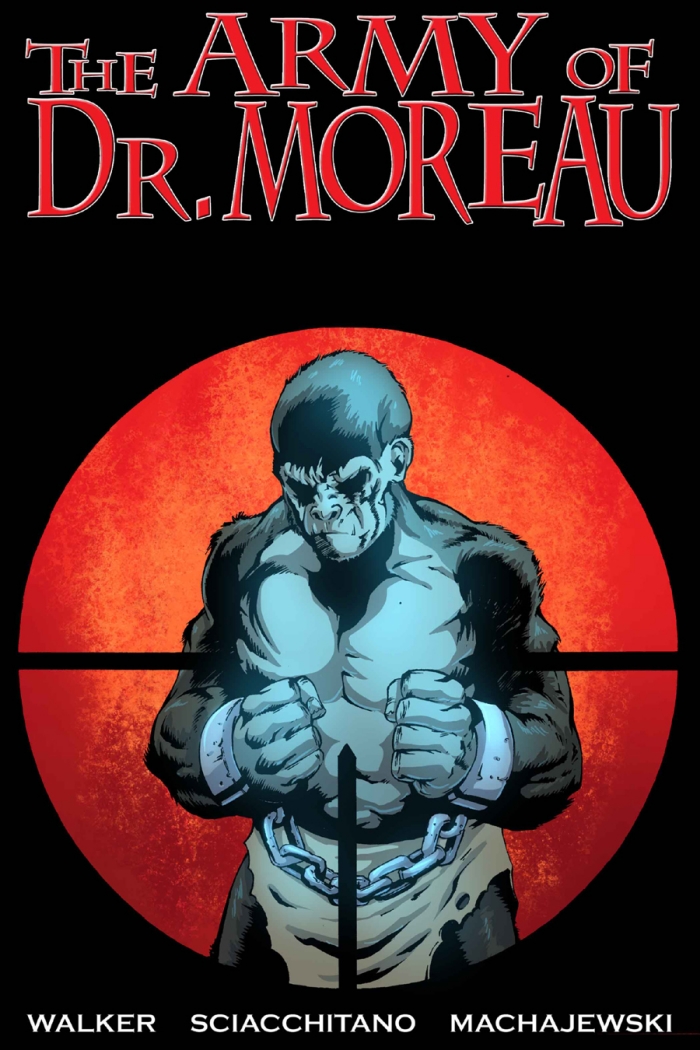 The Army of Dr. Moreau #3 preview

Monkeybrain Comics has provided us a preview of the new The Army of Dr. Moreau comic.

Violence explodes as Metzger and his Nazis search for the Beast-Folk that inhabit the island, but it is just the prelude to a much bigger war that looms ahead. Meanwhile, Zeller discovers the true nature of evil as he and the others make a shocking discovery.