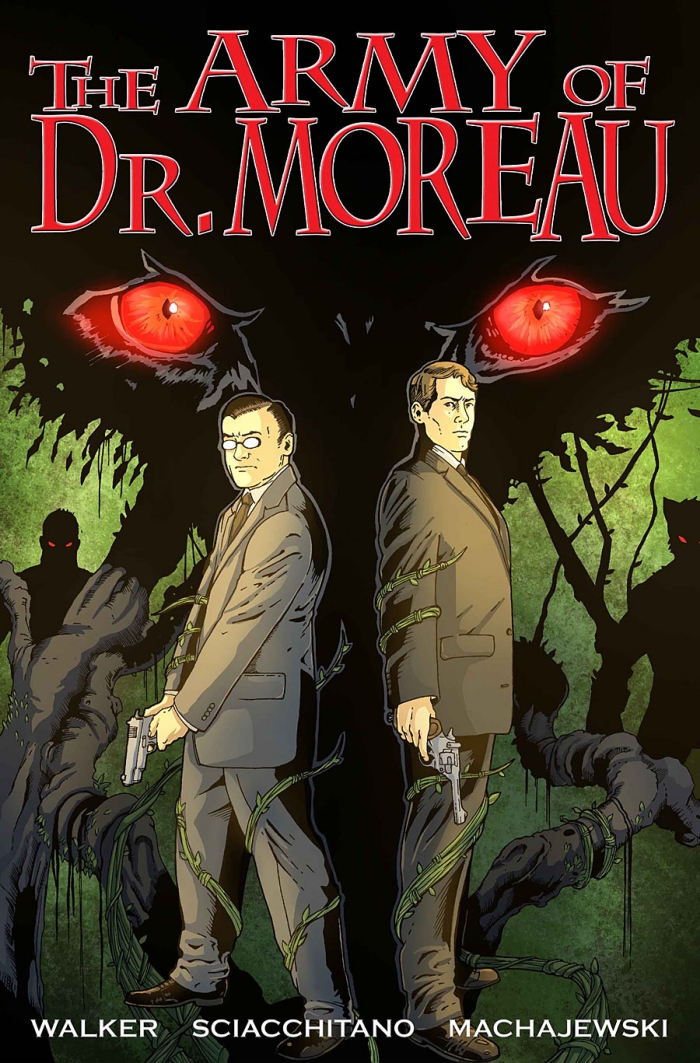 The Army of Dr. Moreau #1 preview

Monkeybrain Comics has provided us a preview of the new The Army of Dr. Moreau comic.

On an unchartered island in the South Pacific, Nazis have uncovered the secret of transforming animals into a human-like army of killers. A team of British and American operatives is sent on a search and destroy mission. The team quickly find themselves in a nightmarish war with savage animals that think they are men.