The Apology–a new horror thriller from RLJE Films–will hit the big screen (and stream on Shudder and AMC+) Dec. 16, in plenty of time for yuletide viewing. Check out the trailer for the pic on this page. 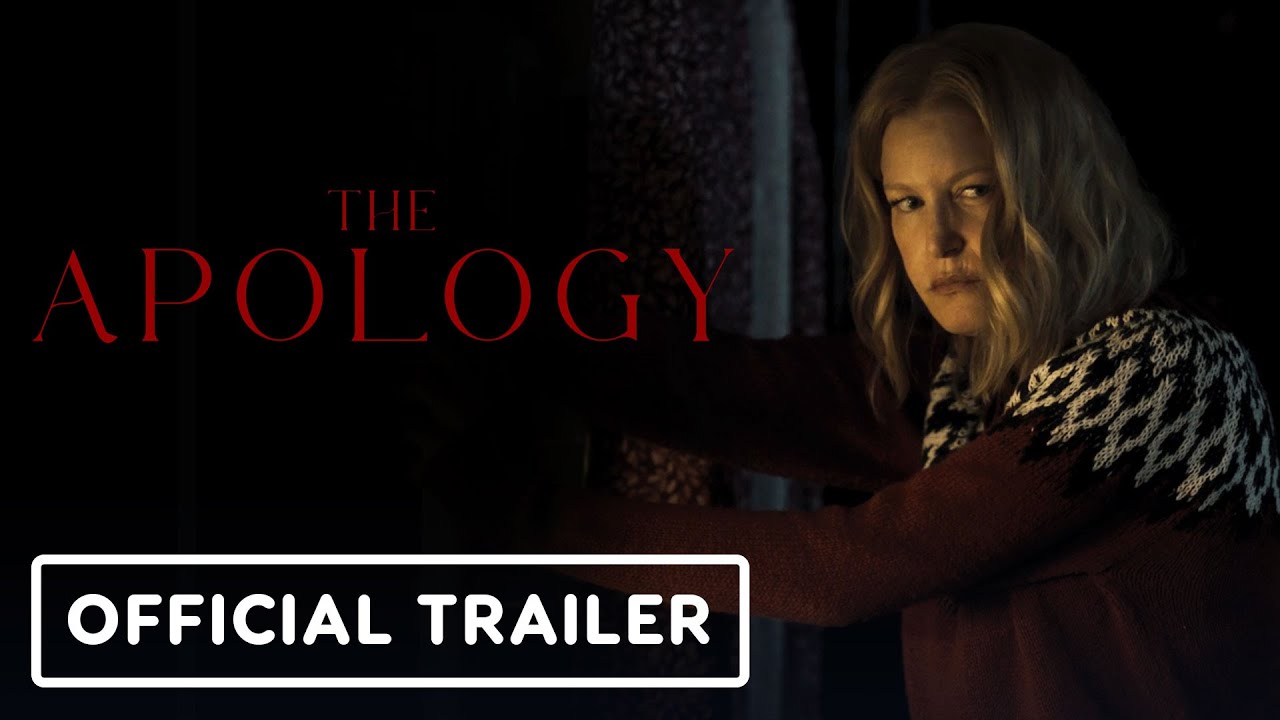 In the feature–from first-time writer/director Alison Star Locke–recovering alcoholic Darlene Hagen (Anna Gunn) prepares to host her family’s Christmas celebration with her best friend Gretchen (Janeane Garofalo) some 20 years after the disappearance of her daughter, according to the synopsis.

Late Christmas Eve, Darlene’s estranged ex-brother-in-law Jack (Linus Roache) arrives unannounced “with a heavy secret. Soon, Darlene finds herself caught between reason and ruthless instinct. Trapped together by a dangerous storm, a battle of wits escalates into a violent game of revenge.”

Mark Ward of RLJE Films called The Apology “an intense and chilling thriller. It’s like nothing else you will see this holiday season.”

Keep reading Horror News Network for any further updates on The Apology.