Bethesda has announced that the first campaign expansion for DOOM Eternal, “The Ancient Gods”, has now been released. A trailer has accompanied the announcement which can be seen below.

The new campaign is described as: “Your war is not over… slaying the Khan Maykr left an imbalance of power that threatens all of creation. The legions of Hell have razed the heavens, threatening to expand their control across dimensions. With the aid of an old ally, battle your way back to Urdak and decide the fate of the cosmos. Your mission is now your own.”

The new missions also include new locations like the industrial rain-swept decks of the oceanic UAC Atlantica Facility on Earth, the corpse littered Blood Swamps of Hell and the crumbling ruins of a demon-infested Urdak. In addition to these new features new enemies have arisen as well. One of those foes is a Spirit, an ethereal enemy that buffs other demons with added strength and speed, and the Blood Maykr – a corrupted Maykr Angel armed with a powerful staff that can be hurled with thunderbolt force.

Have a look at the trailer below and keep it locked to Horror News Network for more on DOOM. 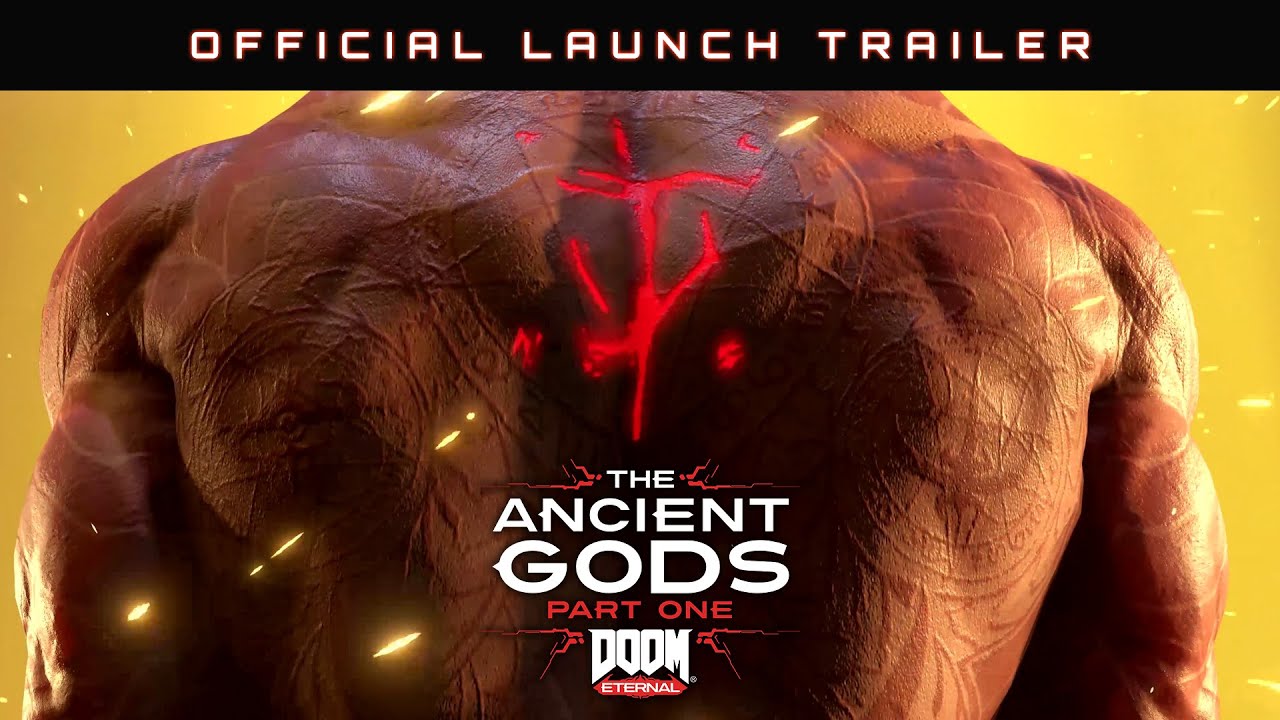