The next installment of the popular TNT psychological thriller The Alienist debuts this Sunday, July 19 with the first look at The Alienist: Angel of Darkness.

This anthology limited series–teased with the trailer below that spotlights Dakota Fanning’s character Sara Howard–is a continuation of the 2018 series that will see Sara open her own women-only detective agency in New York City in the 1890s, as reported by indiewire.com.

This next chapter is touted as a sequel to The Alienist–as opposed to a second season–continuing a trend of limited series morphing into anthology series.

Angel of Darkness follows Sara as she investigates the case of a missing child, an assignment that reunites her with newspaper illustrator John Moore (Luke Evans) and alienist–or criminal psychologist–Dr. Laszlo Kreizler (Daniel Bruhl). In addition, the series will feature a running storyline involving a violent serial killer.

The limited series–adapted from the 1997 novel, The Angel of Darkness, by Caleb Carr–is set at the turn of the century. It is set to play out over four weeks, with two episodes per week. Frank Pugliese (House of Cards) will serve as showrunner.

The first 10-episode season of The Alienist –produced by Cary Fukunaga–was based on the 1994 novel of the same name by Carr. Starring the same trio of Fanning, Evans and Bruhl, the show followed the three characters in the mid-1890s as they formed a team to ferret out a serial killer preying on street children.

The series garnered positive reviews and a faithful fan base, earning six Emmy Award nominations and one Emmy win along the way.

Keep reading Horror News Network for any updates on the continuing saga of The Alienist  on TNT. 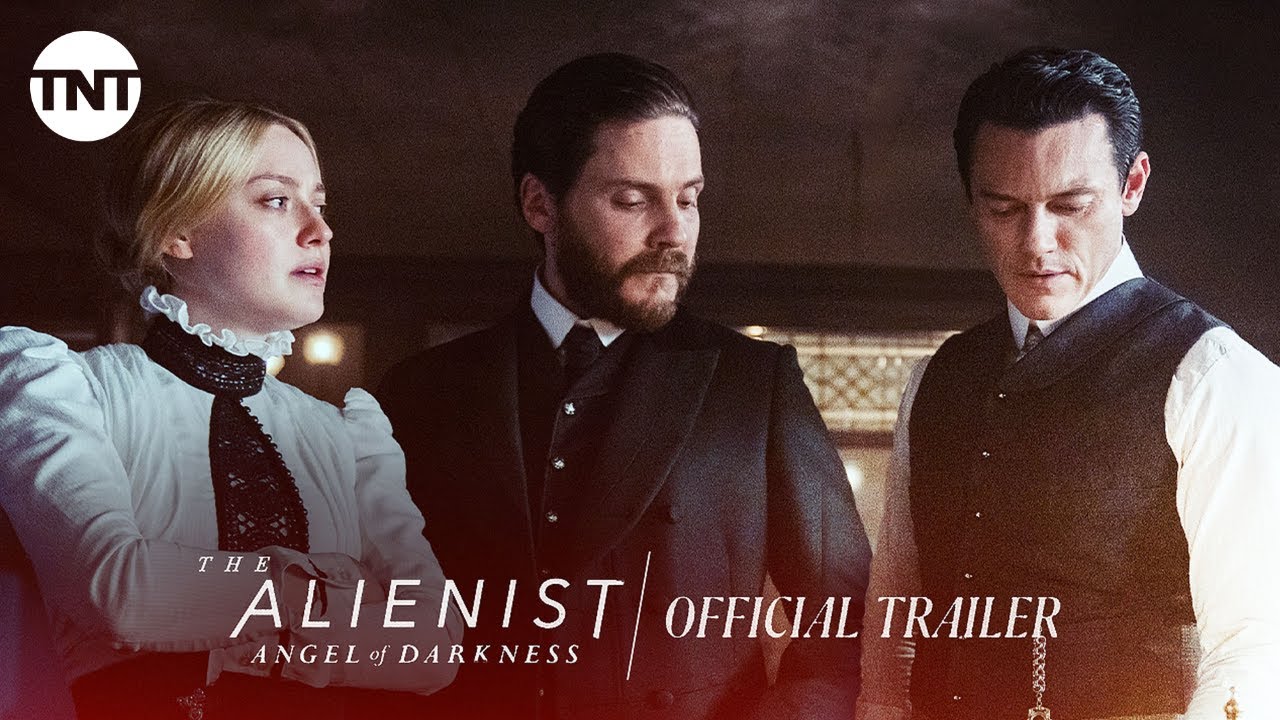 The Third ‘Cloverfield’ Movie is Streaming on Netflix RIGHT NOW