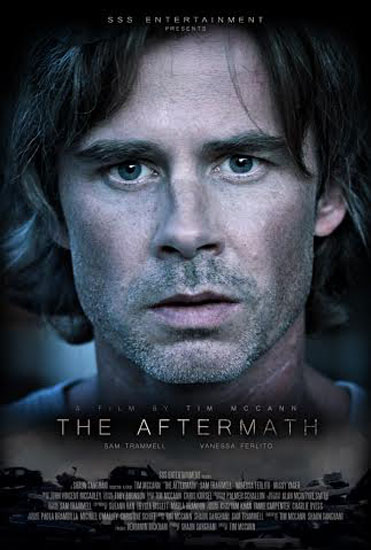 ‘The Aftermath’ is Premiering May 31 at Dances With Films

The thriller, THE AFTERMATH — starring True Blood’s Sam Trammell, Graceland’s Vanessa Ferlito, and Dead Man Walking’s Missy Yager — will make its World Premiere at the 2015 Dances With Films film festival on Sunday, May 31st at 5:00 p.m. in Hollywood, CA.

Synopsis: Heartbroken, drug addicted, and living in squalor, Sonny (Sam Trammell) becomes obsessed with returning a necklace to his estranged wife for their anniversary. When the necklace is stolen by a gang of criminals led by a tough small-town madam named Franki, he risks his life navigating the seedy underbelly of his Louisiana town to get it back.

Sam Trammell, (Sonny) gives an unforgettable performance in this powerful tale of lost love, obsession, and self-destruction. THE AFTERMATH is a gritty and honest portrayal of a broken man, desperately seeking redemption.