It’s never too early to make plans for October–and the latest Addams Family animated feature will kick off the month in typically “creepy and kooky” style.

A brand-new trailer for The Addams Family 2–check it out on this page–gives another peek into the macabre mayhem in store for fans Oct. 1, as reported by comicbook.com. And, to make viewing easier, the sequel will land in theaters and on premium on-demand the same day.

The sequel to the smash 2019 film finds Gomez and Tish trying to strengthen their bond with the kids by taking the whole family in their “haunted camper” on a “miserable family vacation across America.” Look out, America.

The 2019 animated movie–based on the iconic New Yorker cartoons of Charles Addams–received mixed reviews, but was a box office hit–earning more than $200 million on a budget of $24 million.

Keep reading Horror News Network for the latest on The Addams Family 2. 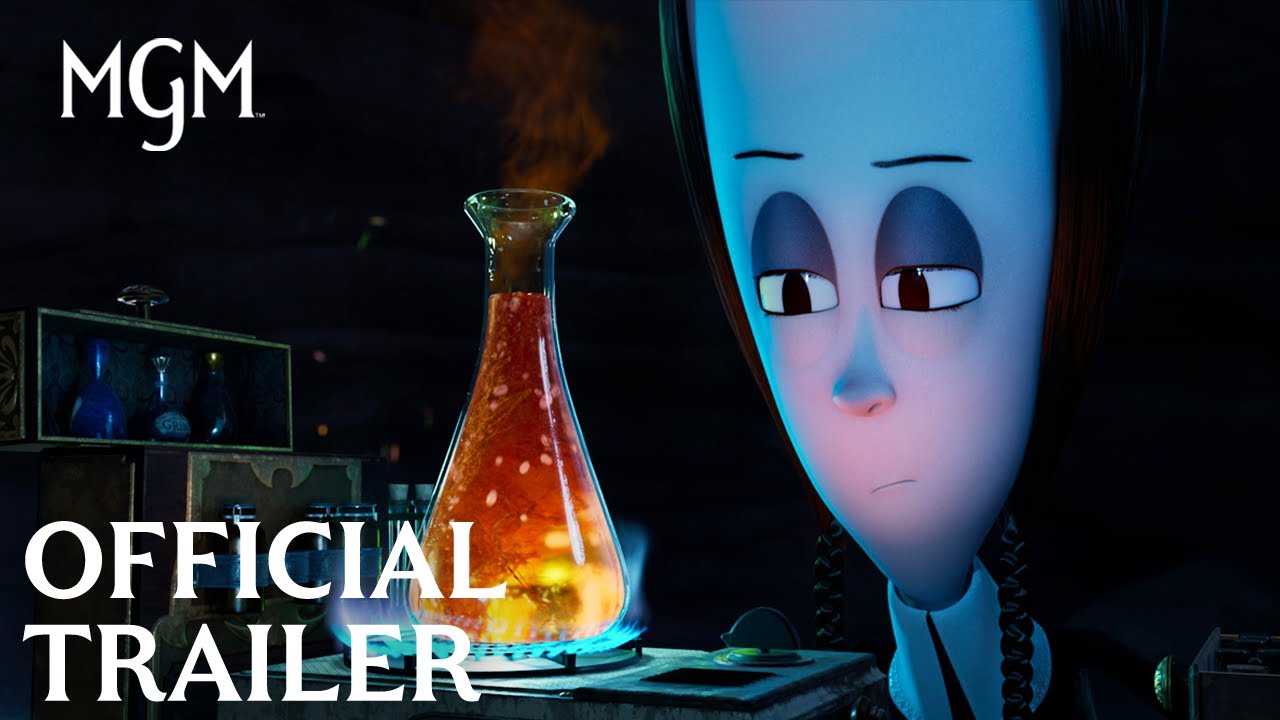