As the great John Astin (as Gomez Addams) would have exclaimed on the classic 1960s The Addams Family TV series: “Capital idea!”

That idea would be that The Addams Family 2–the much-anticipated animated sequel to the successful 2019 film–was confirmed this week for a theatrical release on Oct. 8, 2021, according to a press release from MGM. A teaser trailer for the movie can be viewed on this page.

And two new voice actors were just added to the cast as well. Bill Hader (best known for his work on Saturday Night Live) will give voice to a new character, Cyrus, and Javon Walton (currently starring in Utopia on Amazon) will portray Gomez and Morticia’s son Pugsley.

Few plot details were revealed by MGM, but it was reported that the sequel will see the spooky family “get tangled up in wacky adventures” and will find them in “hilarious run-ins with all sorts of unsuspecting characters.”

MGM also announced a rare opportunity for Addams Family fans to voice a yet-to-be-named character in the sequel. The Addams Family Voice Challenge contest runs through Nov. 4. Go to addamsvoicechallenge.com for details.

Keep reading Horror News Network for any further details on The Addams Family 2. 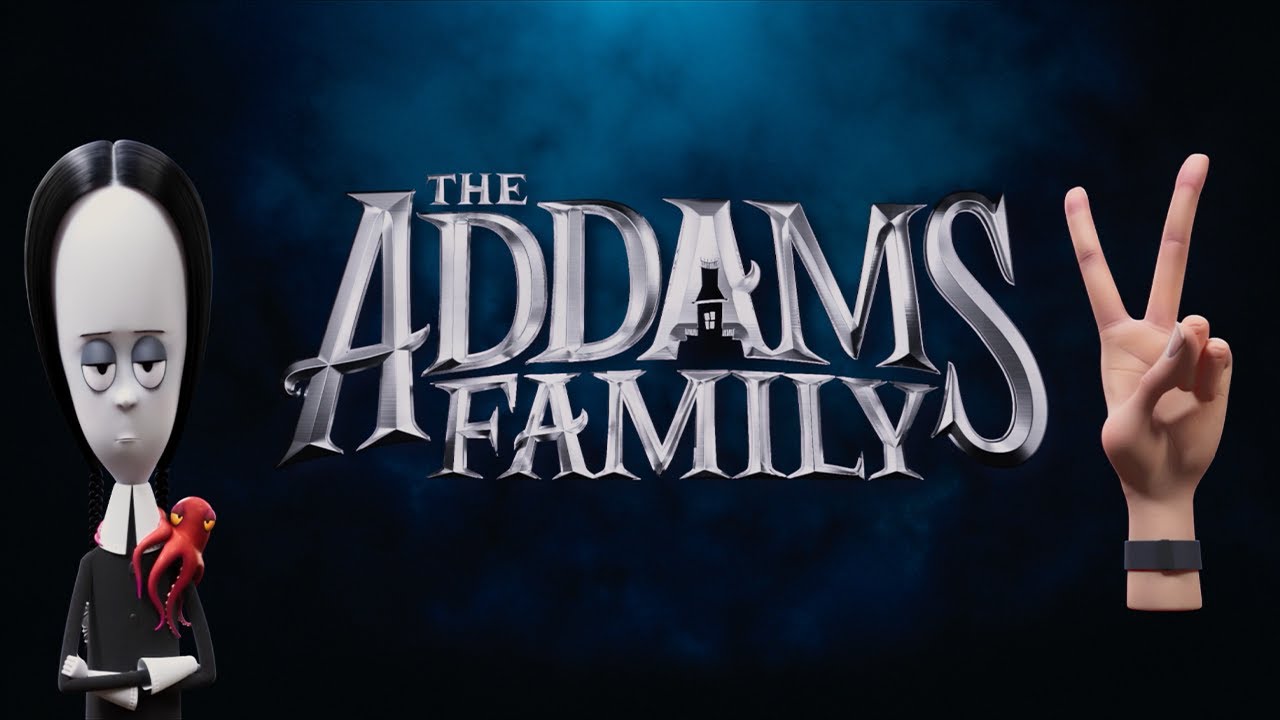