‘Texas Chainsaw Massacre’ To Land On Netflix In February

Texas Chainsaw Massacre–the much-anticipated direct sequel to Tobe Hooper’s 1974 classic–will slice and dice its way onto Netflix Feb. 18, 2022, according to a report on Entertainment Weekly. Check out the first images of the new slasher film on this page.

The new movie reportedly takes place years after the events of the original, in a setting where Leatherface hasn’t been seen or heard from since. Producer Fede Alvarez said the sequel deals with “basically the same character, who is still alive. Our take on it was this guy probably disappeared after everything he’s done.”

The new storyline, Alvarez added, will pick up “many years after the original story. He’s been in hiding for a long time, trying to be a good person. (But) people arriving in this town are going to awaken the giant.”

The original The Texas Chain Saw Massacre–directed by Hooper from a screenplay he wrote with Kim Henkel–follows a group of friends who fall victim to a family of cannibals while on their way to visit an old homestead. The film stars Gunnar Hansen as Leatherface, along with Marilyn Burns, Paul Partain, Edwin Neal and Jim Siedow.

The controversial movie–banned in several countries due to its graphic violence–still grossed $31 million on a budget of less than $140,000. Now considered a cult classic, the film led to a franchise that includes sequels, prequels, comic books and video games. 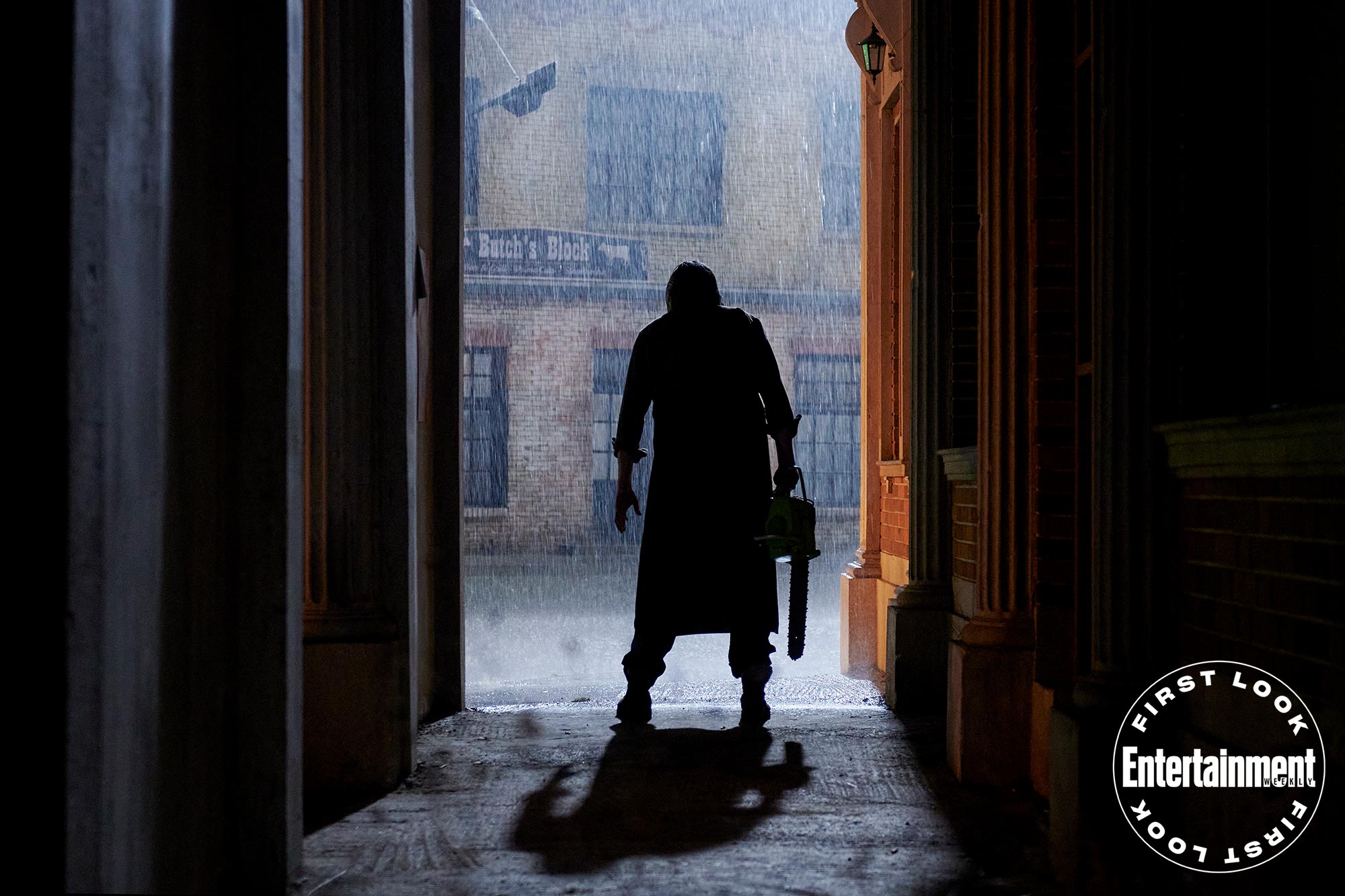 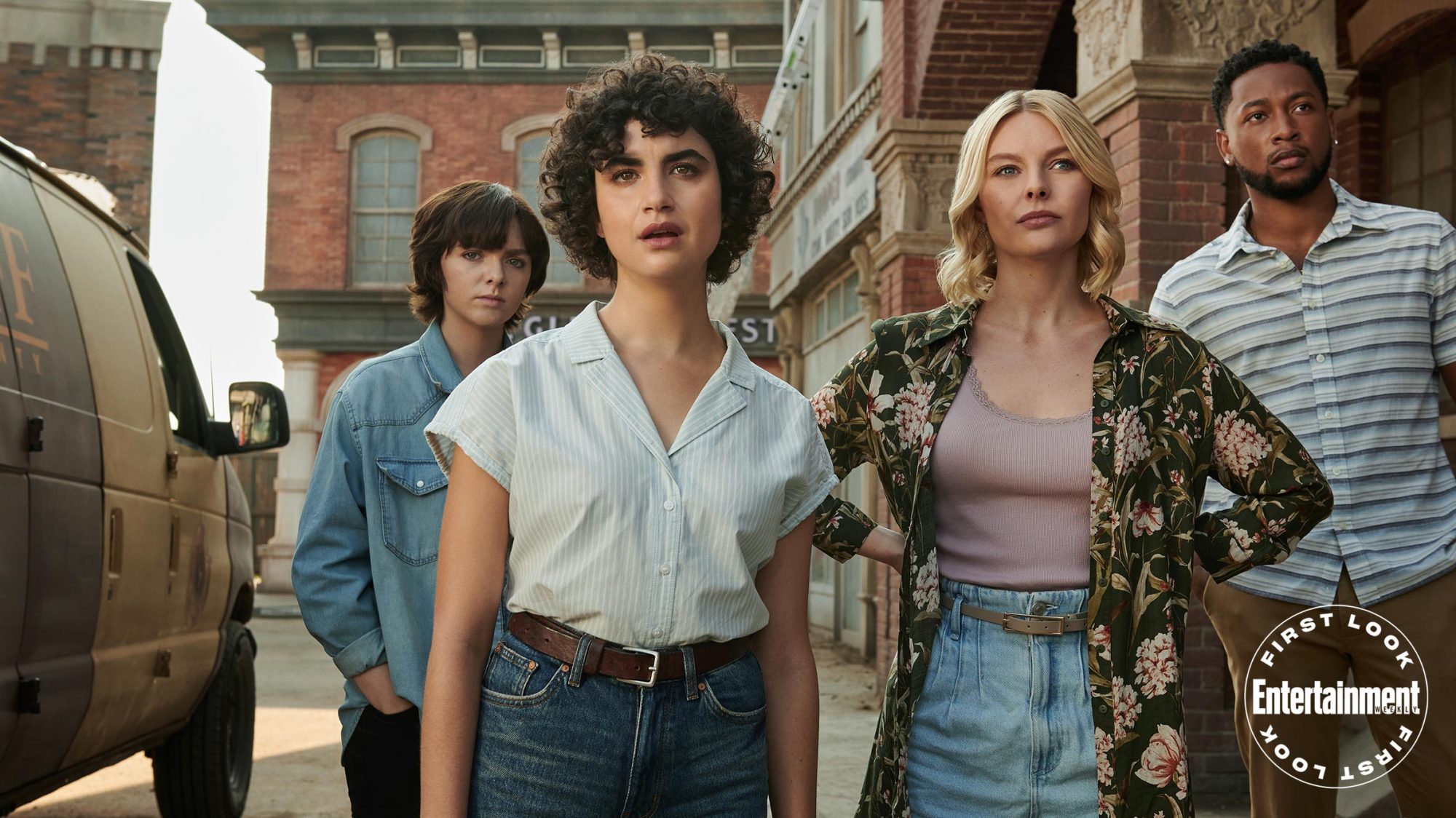