Like leftovers after a summer barbecue, Texas Chainsaw Massacre is the horror franchise that keeps fans coming back for seconds. For the newest entry there’s much in store being a franchise reboot for which the creators have put up an official webpage and released a new poster teasing the films 2021 release.

Check out the poster here! 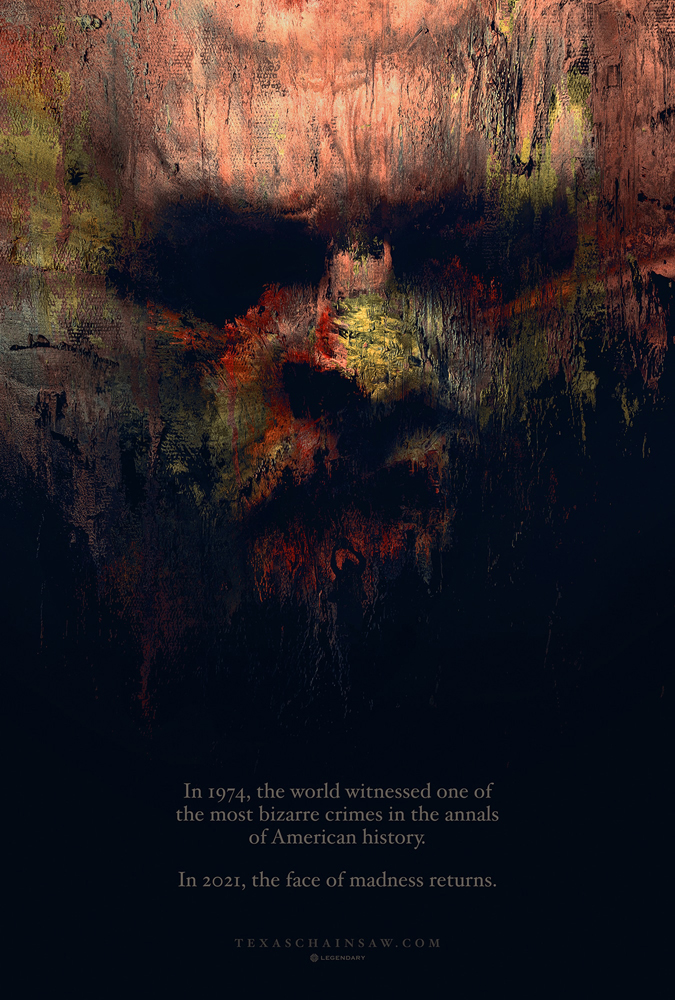 Produced by Legendary Entertainment, directed by David Blue Garcia (Tejano) and written by Chris Thomas Devlin, the reboot of Texas Chainsaw Massacre will be the eighth film in the franchise that has had sequels and remakes all throughout.

After directing team Andy and Ryan Tohill parted ways from the project, it is unclear if the story they were creating will be incorporated in any form or if it will be made completely from scratch.

It is for certain that Garcia is taking a new approach to the 46 year old franchise for modern audiences and keeping Leatherface, the main villain, a mainstay horror icon for a new generation.

Check back soon for more on the Texas Chainsaw Massacre reboot!