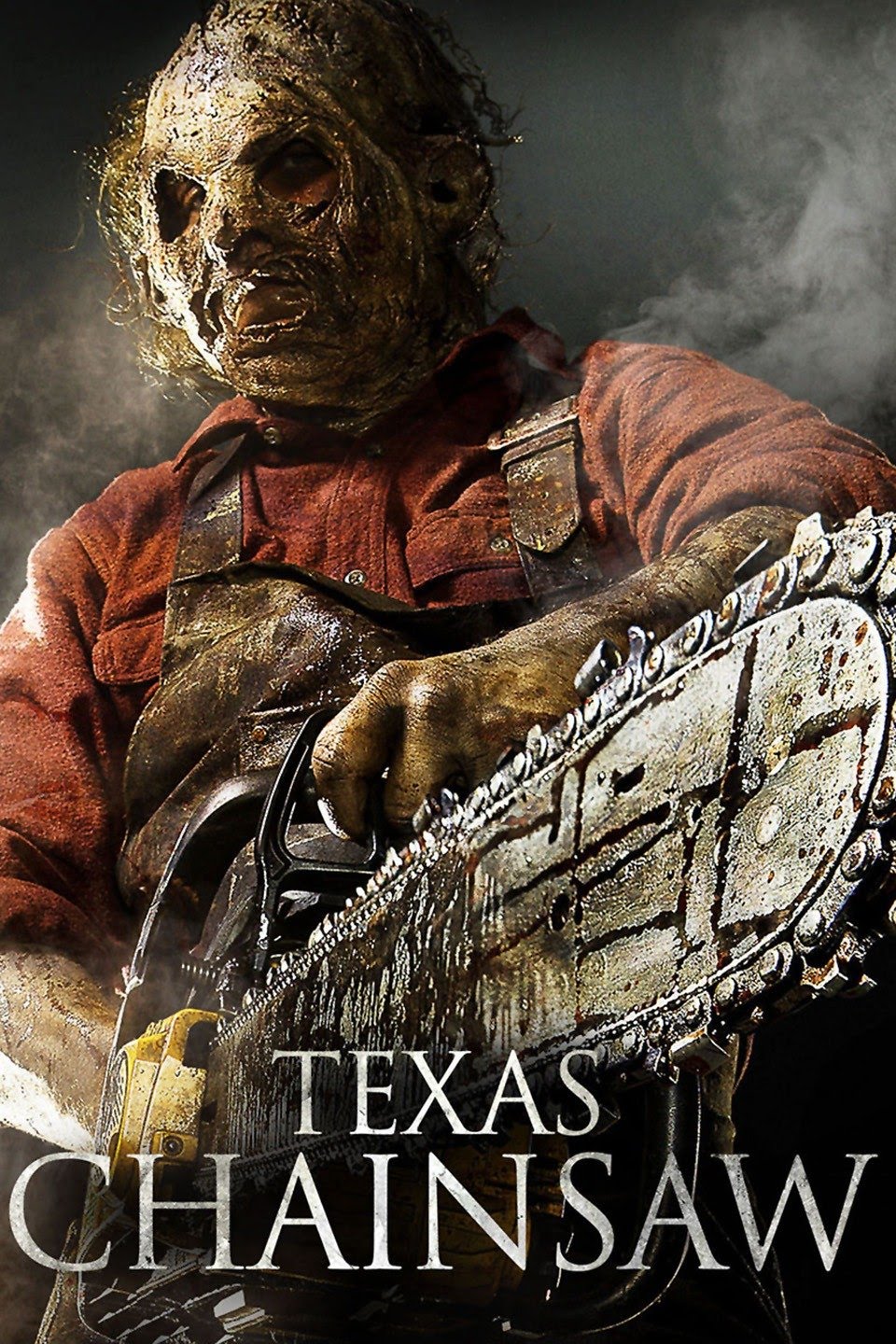 ‘Texas Chainsaw 3D’ Coming to DVD/BluRay in May

May 15th is the day Lionsgate is unleashing “Texas Chainsaw 3D” on to DVD & /BluRay. The release will also include special features (always a plus).  See details below:

Texas Chainsaw continues the legendary story of the homicidal Sawyer family, picking up where Tobe Hooper’s 1974 horror classic left off. In Newt, Texas, people have been going missing without a trace for decades. Years later and hundreds of miles away from the original massacre, a young girl, Heather (Daddario), discovers that she has inherited a sprawling Texas estate from an unknown grandmother. To claim her estate, Heather goes on a road trip with her friends to Newt but learns that wealth comes at a price when she discovers the horror that waits in the cellar of her new mansion.”