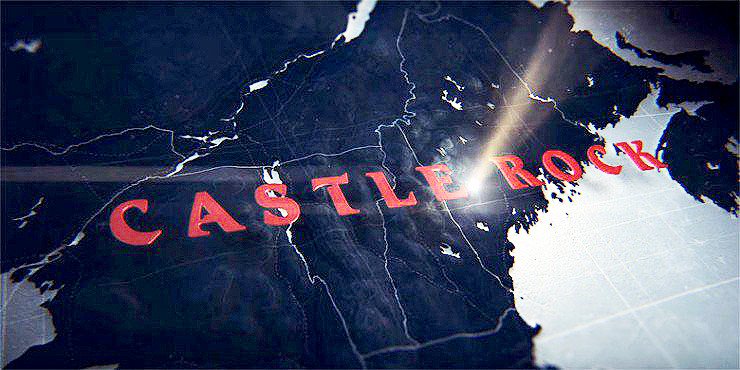 Veteran actor Terry O’Quinn (The Stepfather, Lost) has been cast in Castle Rock, the upcoming Hulu series from writer Stephen King and producer J.J. Abrams. The show will be based in the mythical town that was the setting for a good deal of Kings novels (Cujo, The Dead Zone, Needful Things, etc.) and will be based on characters created by the author himself.

According to Deadline, O’Quinn will play Dale Lacy, a pillar of the community in the town of Castle Rock. He joins previously cast André Holland, Scott Glenn, Sissy Spacek, Melanie Lynskey, Jane Levy and Bill Skarsgard.

Per Hulu, Castle Rock is a psychological-horror series set in the Stephen King multiverse that combines the mythological scale and intimate character storytelling of King’s best-loved works, weaving an epic saga of darkness and light, played out on a few square miles of Maine woodland; it is a re-imagining that explores the themes and worlds uniting the entire King canon, while brushing up against some of his most iconic and beloved stories.

Keep it locked to Horror News Network for more news on Castle Rock as it becomes available and in the meantime, enjoy the teaser below. 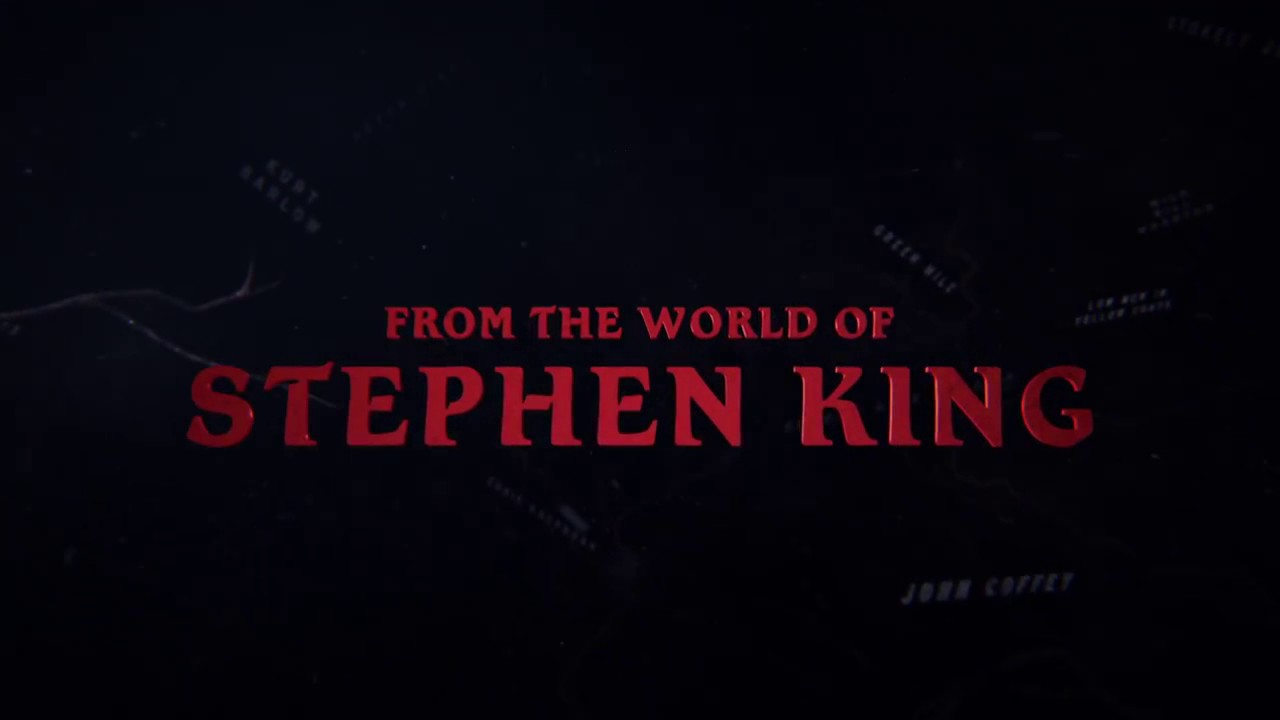