This is the return trip from Hell.

A remake of the 1980 cult horror flick Terror Train aired on Tubi a couple of months ago, and a sequel will already pull into the station this weekend. Check out the trailer for Terror Train 2 on this page. 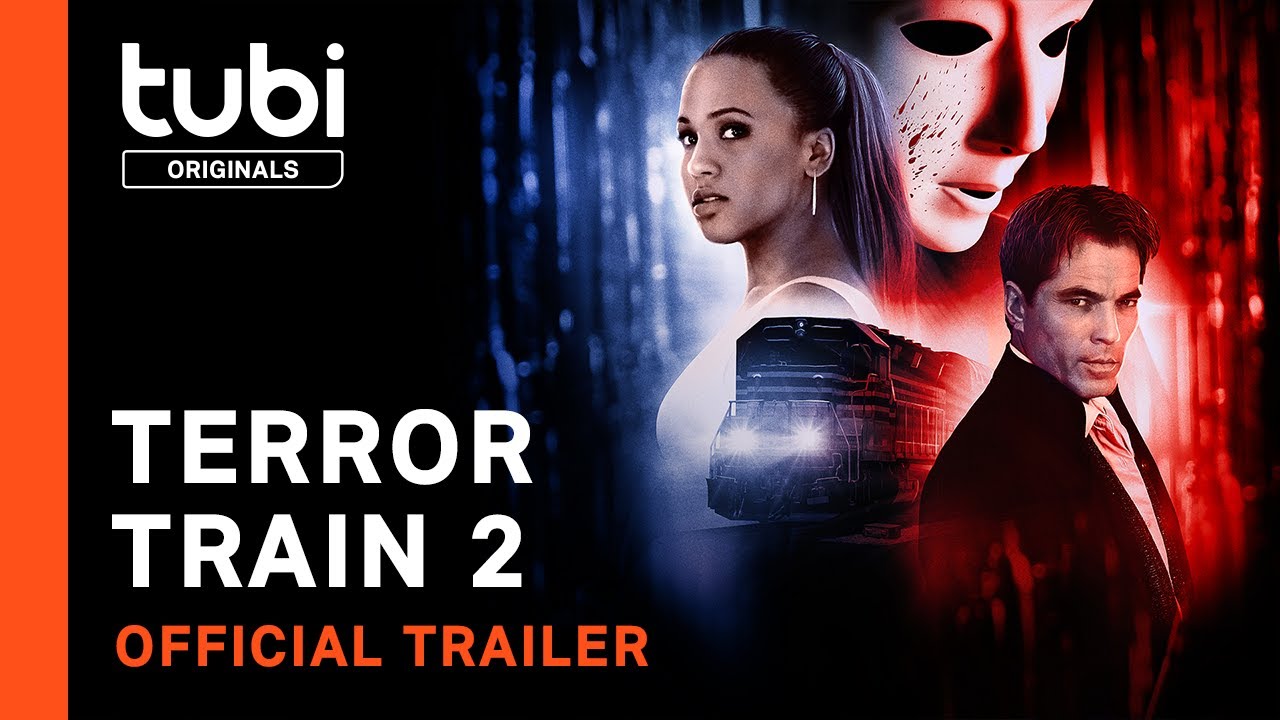 The film–which wrapped production last month in Montreal–will hit Tubi Saturday, Dec. 31, and will reportedly pay homage to the original pic that was set during a New Year’s Eve bash.

Director Philippe Gagnon and screenwriters Ian Carpenter and Aaron Martin return for the sequel, with Robyn Alomar and Tim Rozon reprising their roles from the remake.

The film–produced by Graham Ludlow and Kaleigh Kavanagh–is set more than a year after “gruesome, vengeful murders took the lives of several college seniors aboard the infamous Terror Train,” according to the synopsis.

And now–as hard as it may be to believe–the survivors take “a New Year’s Eve redemption ride on the same train–where a new evil awaits and the terrified passengers must again fight to survive.” Happy New Year to the truly stupid.