How far would you go to save your child?

Blood–a new horror pic from Vertical Entertainment–will release later this month, and a new horrifying clip and dramatic poster are here (check them out below), courtesy of Screen Rant. 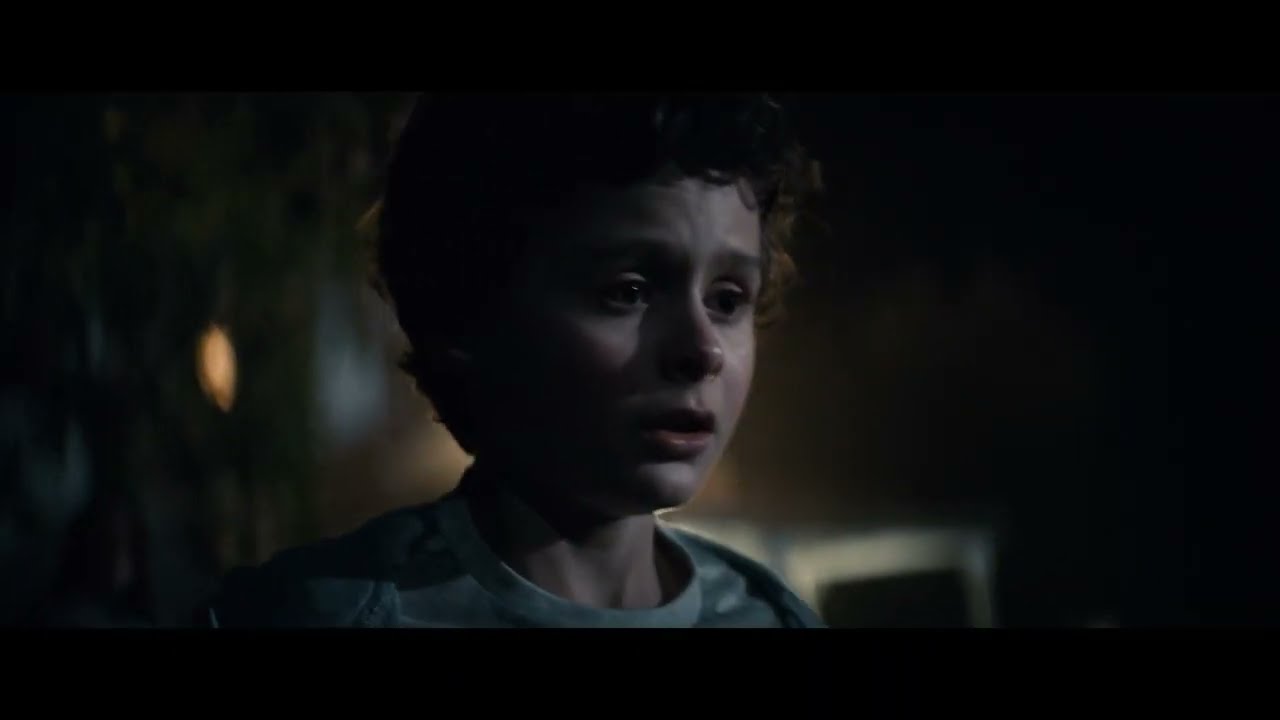 The feature–landing in theaters Jan. 27 and on-demand Jan. 31–is directed by Brad Anderson (The Machinist) from a screenplay by Will Honley.

In the thriller, Jess (Michelle Monaghan of the Mission: Impossible franchise), a woman recently separated from her husband (Skeet Ulrich of Scream renown), moves with her daughter Tyler (Skylar Morgan Jones) and son Owen (Finlay Wojtak-Hissong) back into her old farmhouse.

But–according to the synopsis–one day, Owen’s dog escapes into the woods and returns days later, “blood-soaked and rabid” (as seen in the clip). When the dog bites Owen, the resulting infection “grows more alarming by the day–and Owen’s behavior becomes frightening and deadly.”

In her quest to help her son, Jess discovers a disturbing cure–one which makes her question how far she is willing to go to keep her child alive. 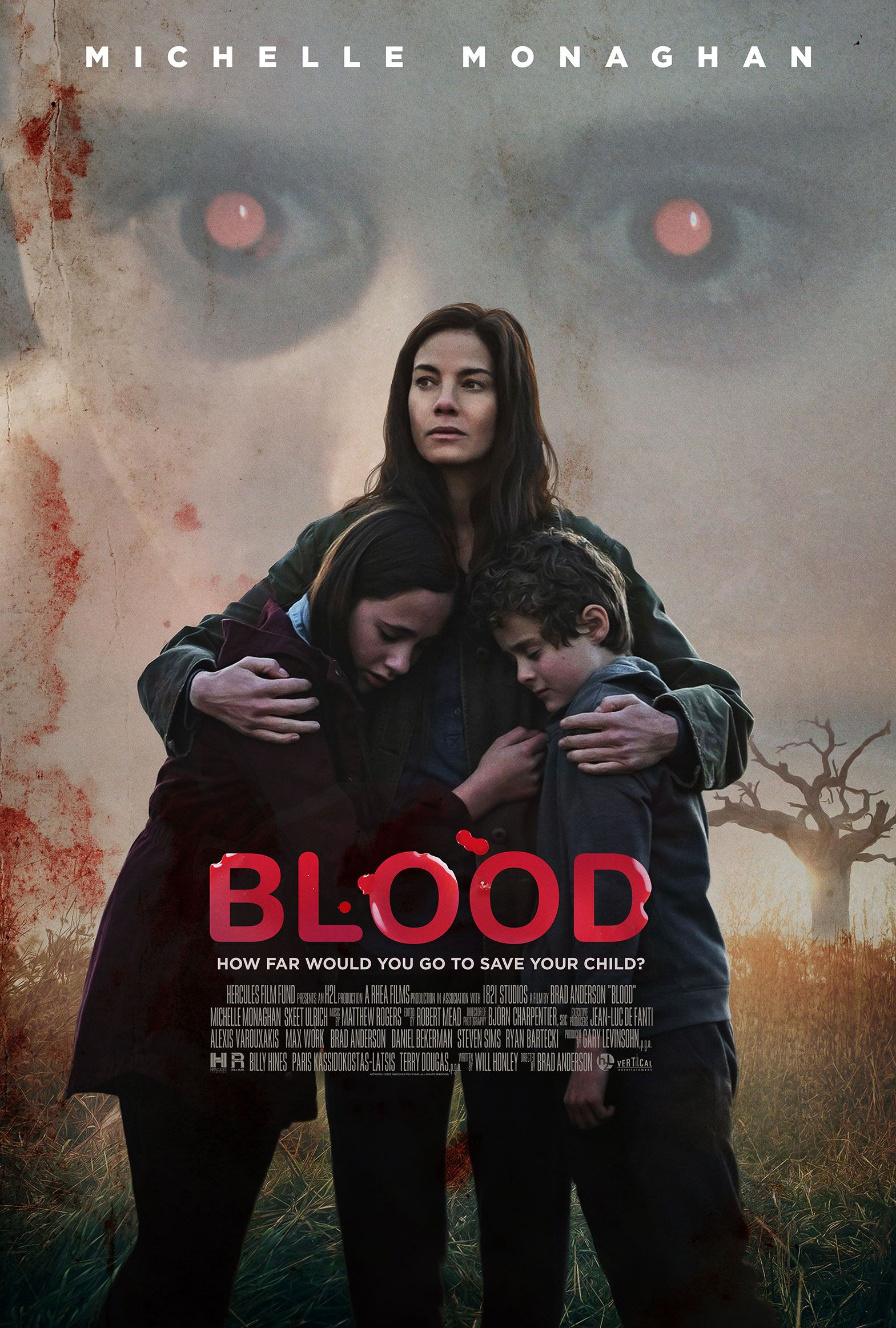