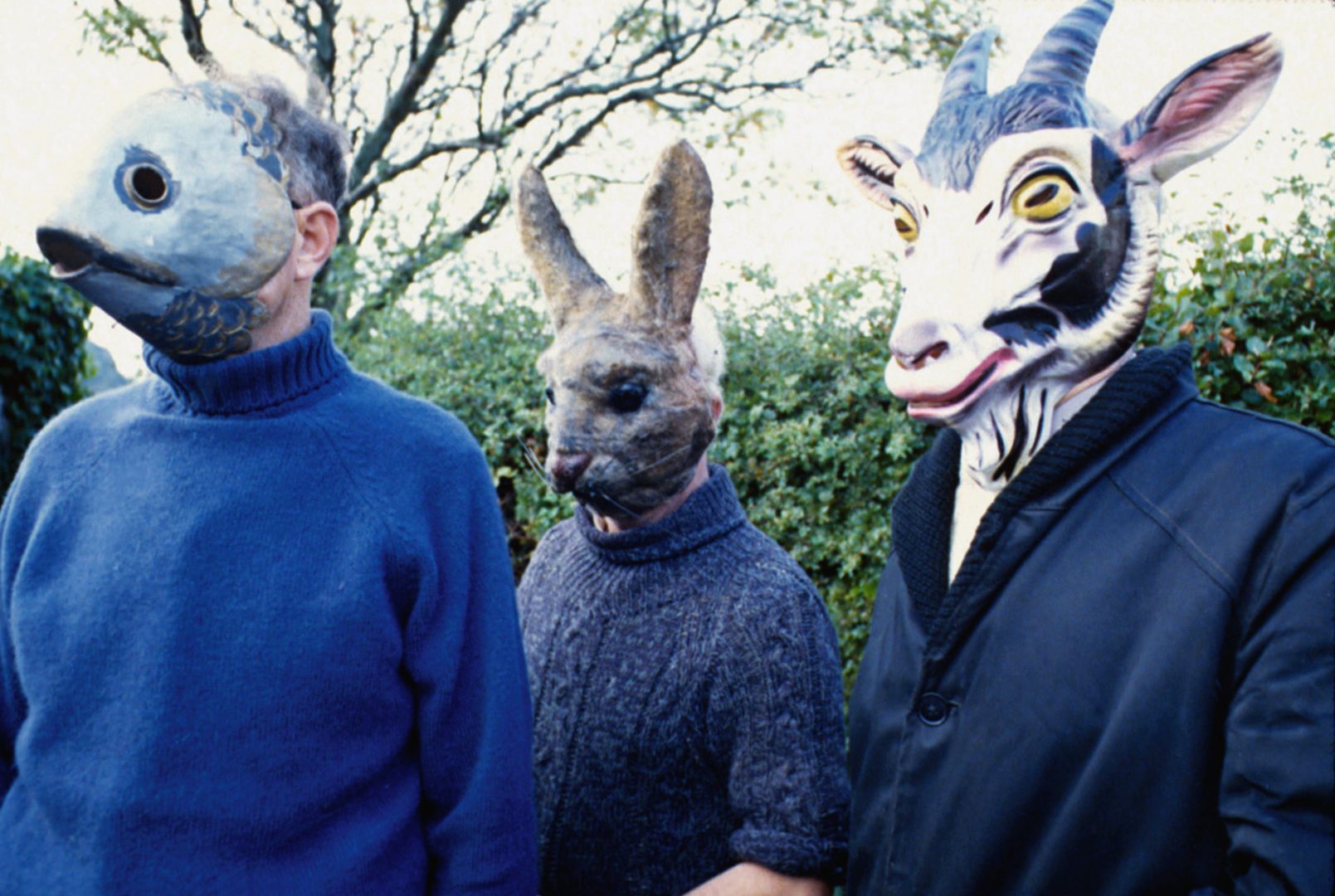 Ten Things You Might Not Know About … The Wicker Man!

10. The actual Wicker Man was constructed and later burnt at Burrowhead, on the South West Coast of Scotland. The stumps remained at the location of the shoot for decades and became a landmark for fanatics. There was outrage by fans as the stumps were cut down and stolen in late 2006.

9. Prior to shooting the final scene, Edward Woodward was in the Wicker Man and a goat was penned in above him. Because the goat was scared at being shut up, it urinated on Woodward.

8. Christopher Lee offered Peter Cushing the lead role of Sgt. Howie. He turned it down due to scheduling conflicts.

7. Director Robin Hardy originally wanted Michael York for the role of Sgt. Howie. When it turned out he was unavailable, David Hemmings was considered before writer Anthony Shaffer and producer Peter Snell recommended Edward Woodward who had always been Snell’s first choice to play the part.

6. Although the film is set in May it was filmed in October and November 1972.

5. It is rumoured that the original negative of the full length version was used as landfill in the M3 motorway in England. Actor Christopher Lee has said that this was apparently done on purpose, because of the studio head’s dislike of the film.

4. Was filmed in 1972 in Galloway in South West Scotland, and there was some controversy when Britt Ekland labelled it as the “bleakest place on Earth”. The producers were forced to apologize to the locals.

3. Although the film is set in Scottish territory and all the characters are meant to be of Scottish nationality, all five of of the leading cast are not Scottish: Christopher Lee and Edward Woodward are English, Diane Cilento is Australian, Ingrid Pitt is Polish and Britt Ekland is Swedish.

2.There is actually a small archipelago in Scotland called “the Summer Isles” (Na h-Eileanan Samhraidh). However, this is apparently unconnected with the film

1. Christopher Lee agreed to appear in this film for free.