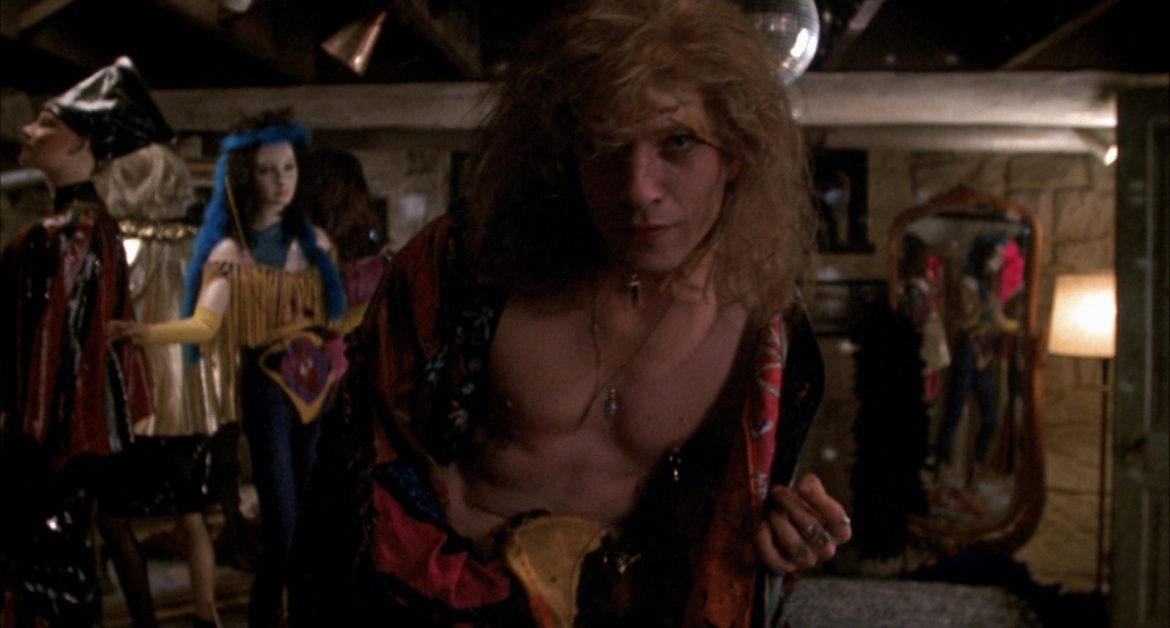 Ten Things You Might Not Know About … The Silence of the Lambs!

1, The position of Boyle’s body after Hannibal Lecter has disemboweled and hung him from the cell was based on the work of painter Francis Bacon

3. Sean Connery was director Jonathan Demme’s first choice to play Hannibal Lecter, but he turned the part down

4. The moth that gets pulled out of a corpse’s mouth was actually just candy (a combination of Tootsie Rolls and gummy bears) in case the actress playing the corpse should     accidentally swallow it

5. When Agent Starling goes through Fredrica Bimmel’s closet and closes the room’s door, a promotional poster for Deborah Harry’s 1989 album, “Def, Dumb & Blonde”, can      be seen on the bedroom wall

6. The song heard playing while Buffalo Bill does his dance is “Goodbye Horses” by Q. Lazzarus

7. Buffalo Bill’s dance was not included in the original draft of the screenplay, although it appears in the novel. It was added at the insistence of Ted Levine, who thought the       scene was essential in defining the character

8. The only horror film to win an Oscar for Best Picture

9. At 24 minutes and 52 seconds, Anthony Hopkins’s performance is the second shortest to ever win an Academy Award for Best Actor in a Leading Role

10. The pattern on the butterfly’s back in the movie posters is not the natural pattern of the Death’s-Head Moth. It is Salvador Dalí’s “In Voluptas Mors”, a picture of seven            naked women made to look like a human skull