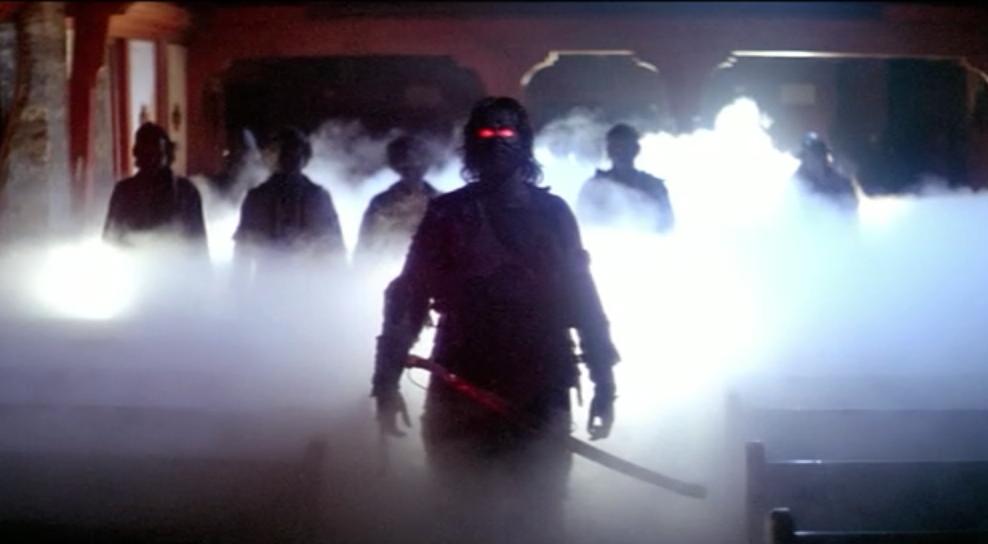 Ten Things You Might Not Know about … The Fog!

1. Extensive re-shoots were done after the first screening when John Carpenter and studio executives decided that the movie wasn’t scary enough. Additional scenes shot include close-ups of death scenes, the scene with Jamie Lee Curtis and the walking corpse in the morgue, and the finale with Adrienne Barbeau on top of the lighthouse.

2. The role of Father Malone was originally offered to Christopher Lee.

3. The sword that Blake carries is a Pattern 1796 Light Cavalry Sabre with an iron scabbard, produced between 1796 and 1821.

4. Kurt Russell was offered the role of Nick Castle.

5. Dr. Phibes, the name of the coroner, is a reference to Dr. Anton Phibes, the character played by Vincent Price in the horror film The Abominable Dr. Phibes.

6. Both Arkham Reef and Whately Point are references to writer H.P. Lovecraft.

8. Father Malone’s assistant Bennett was played by John Carpenter but was uncredited.

10. The band heard on the radio is The Coupe DeVilles, a real group that features director John Carpenter.