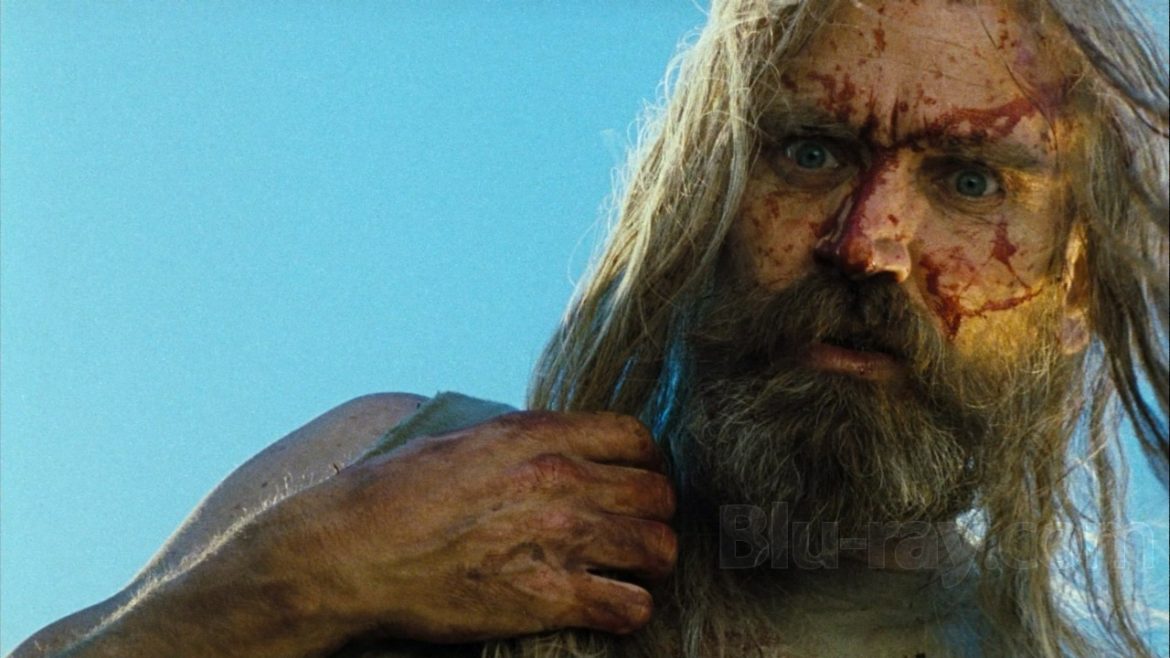 Ten Things You Might Not Know About … The Devil’s Rejects!

1. The anchorman in the film is named Derek Sanderson after the NHL player of the same name who played for the Boston Bruins during the ’70s. Director Rob           Zombie was a fan of the Bruins as a child growing up in Massachusetts.

2. Bela Lugosi can be seen on TV pulling a lever. This is a scene from Ed Wood’s Bride of the Monster

3. Rob Zombie told William Forsythe to base Sheriff Wydell on a combination of actors Lee Marvin and Robert Shaw

4. Rosario Dawson originally had a small part as a nurse in the film. Her character was cut out because of Rob Zombie’s decision to not have Dr. Satan in the film.

5. Bill Moseley shaved his head so his wig would fit properly

6. The name Charlie Altamont was inspired by the infamous Rolling Stones concert where a Hell’s Angels member brutally stabbed a youth to death at the Altamont     Speedway.

7. Karen Black demanded a higher salary to reprise her role as Mother Firefly. Rob Zombie could not afford to increase her pay and decided to replace her with             actress Leslie Easterbrook.

8. The film originally had a subplot involving scenes with Dr. Satan. Rob Zombie cut these scenes because seeing Dr. Satan in this film would be like seeing                   “Chewbacca in Bonnie and Clyde.”

9. Natasha Lyonne was originally slated to play Candy, but was replaced by Elizabeth Daily.

10. Sheri Moon Zombie’s brother has a cameo as a police officer in the opening shootout scene. He was originally only on the set as a visitor, but Rob Zombie put           him in the scene because he knew how to handle firearms well.