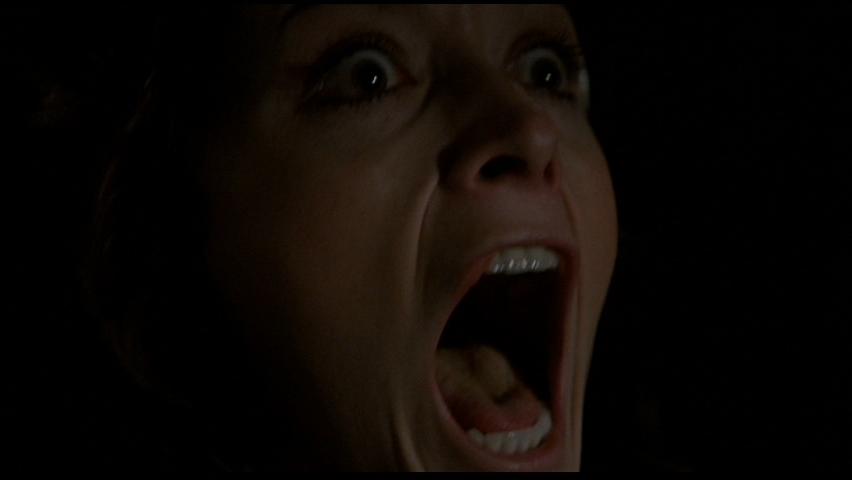 Ten Things You Might Not Know About … The Amityville Horror!

10.  For years rumors have circulated that the movie was to be filmed in the actual house in Amityville, NY, but the production team was too frightened to film inside the house. The reality is the town of Amityville denied American International Pictures permission to film any scenes whatsoever in Amityville in an attempt to distance themselves from any publicity. Therefore, American International Pictures found a two-story Dutch-Colonial home in Toms River, NJ to film the exteriors.

9.  Jay Anson who wrote the book “The Amityville Horror” actually wrote out a screenplay for this film only for the producers to turn it down.

8.  The film was originally planned to be a made-for-TV production for the CBS network, until executive producer Samuel Z. Arkoff bought the rights after reading Jay Anson’s book in one sitting.

7.  In hopes of creating more publicity for the film the studio would concoct stories of “weird” occurrences on the set of the film.

6.  Honey was rubbed on Rod Steiger’s head to draw the flies to him.

5.  The Toms River, New Jersey volunteer Fire Company Number One was used to provide the “rain” during one of the exterior scenes. If you look closely, you can see that it is sunny and not “raining” in the background, the next street over.

4.  In 1979, attorney William Weber (Ronald DeFeo’s defense attorney) filed a lawsuit against George Lutz and Kathy Lutz, charging them with fraud and breach of contract. He alleged that they reneged on an agreement to collaborate with Weber on the book (and subsequent movie). In an interview with the Associated Press, Weber admitted that he and the Lutzes had concocted the horror story scam “…over many bottles of wine.”

2.  While shooting the scene where Kathy Lutz is startled by the red eyes in the window, director Stuart Rosenberg wasn’t impressed by Margot Kidder’s reaction. According to Kidder, Rosenberg then tried to hold up a “a day-glo orange stuffed velour pig with glass eyes” in an attempt to startle Kidder. She said the result was only hysterical laughter, not fear.

1.  Cinematographer Fred J. Koenekamp admitted to having a hard time filming the scenes with the flies, as he claimed to be scared of insects. He says that whenever he was to film a scene with a close-up facial shot of a fly right in the camera, he would look away or close his eyes and hope for a good shot. He also lost nearly 30 pounds because he refused to eat, saying the flies made him lose his appetite.