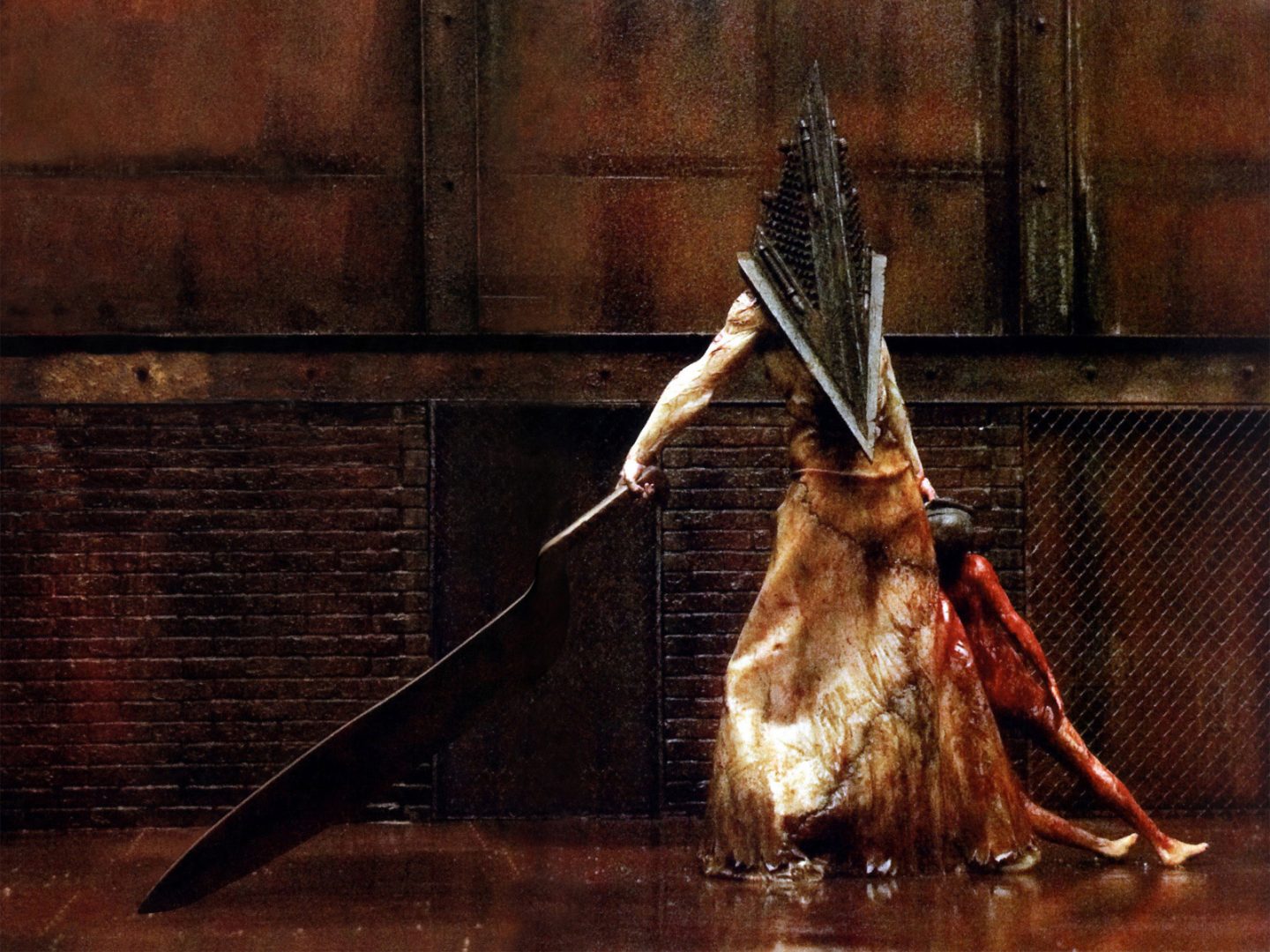 Ten Things You Might Not Know About … Silent Hill!

10.  Jodelle Ferland (Aless) appeared as little Carrie White in Carrie (2002). The character of Alessa from the video game pays homage to (and is likely inspired by) Stephen        King’s novel “Carrie”. A poster of Carrie (1976) can be seen in Silent Hill.

9.  Director Christophe Gans’ wanted all of the film’s music to come from the games, which was composed by Akira Yamaoka. However, the film’s production contract               required that a Canadian composer be involved. To remedy this, Danna was hired to remix Yamaoka’s tracks.

8.  In the witch burning picture in the church, crew members for the movie were painted as spectators watching the burning.

6.  The prayers recited by Christabella and the citizens of Silent Hill within the church in their effort to keep the dark side of Alessa at bay are actually lines from the Book of      Revelation

5.  Silent Hill’s college visited by Rose is called Midwich. Midwich is the fictional town of Village of the Damned and John Carpenter’s remake, both based on the                          original novel The Midwich Cuckoos written by John Wyndham.

4.   In the room where Rose encounters Alessa scribbling furiously on a desk, the cult symbol from the games can be seen on the wall behind her, just before Rose runs             across the catwalk.

3.  Dancer/choreographer Roberto Campanella not only played the creature Pyramid Head, the tortured Janitor, and Colin (the janitor from 30 years ago), he was also              movement coordinator for all of the creatures and oversaw how they performed the movements for their respective characters (Grey Child, Dark Nurses and Armless          Man).

2.  The theater in Silent Hill is playing a double feature of the Vincent Price film, The Last Man on Earth and its remake The Omega Man, starring Charlton Heston. Both of          these films were based on Richard Matheson’s story “I Am Legend.”

1.   In the film, Silent Hill is a desolate ghost town that had been abandoned because of a dangerous 30-year-old coal fire burning in the mines under the town. Screenwriter       Roger Avary used a real-life town as the inspiration for Silent Hill: Centralia, Pennsylvania. Centralia is almost completely deserted due to a mine fire burning right under       the community for 40 years.