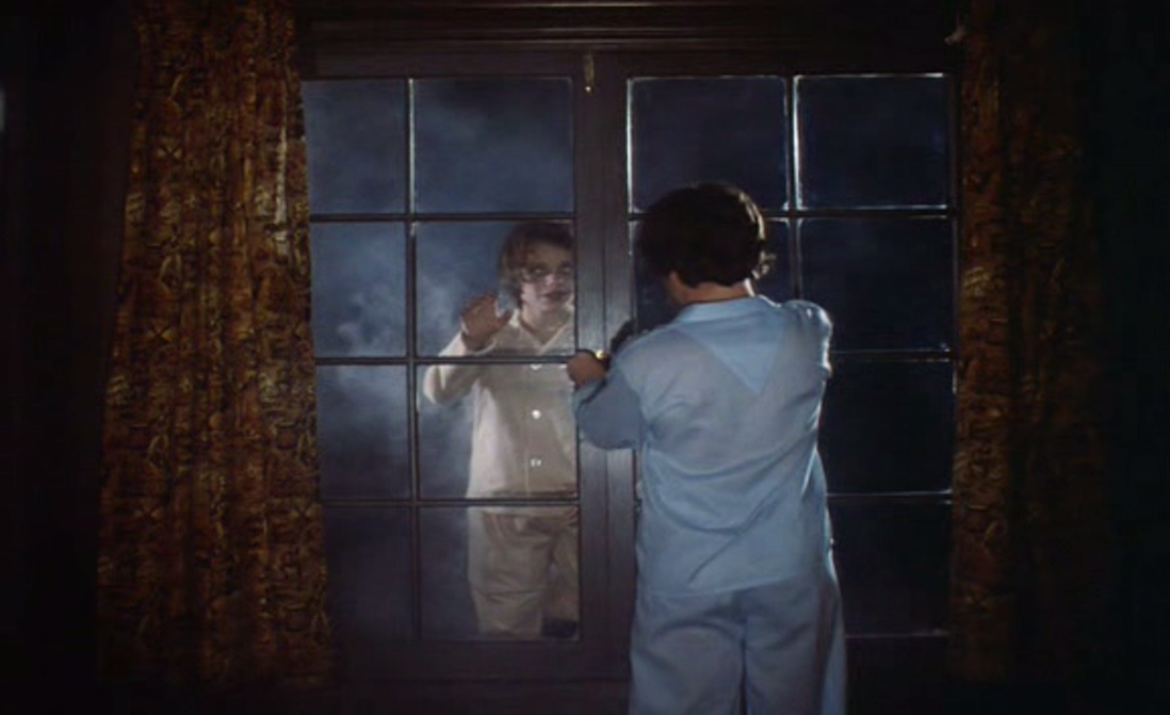 Ten Things You Might Not Know about … Salem’s Lot!

1. Reggie Nalder said that the contact lenses and heavy makeup work he had to wear for the role of Kurt Barlow was quite painful and took some time to get             adjusted to

2. After the mini-series aired on CBS with excellent ratings, there was talk of continuing it as a regular television series

3. The movie ends at the small town of Ximico, Guatemala. The town actually doesn’t exist

4. James Mason jumped at the chance of playing a servant of evil, loving the script

5. Stephen King was inspired to write the book when he had his English class read ‘Dracula’, and became curious about what would happen if vampires came to           America, specifically to a small town

6. Director George Romero was originally approached to direct a feature film version, but after the announcements of John Badham’s Dracula and Werner                   Herzog’s Nosferatu the Vampyre, Warner Bros. decided to turn Salem’s Lot into a TV mini-series. Romero dropped out, feeling he wouldn’t be able to make the       film the way he wanted to with the restrictions of network television

7. The scene of Danny Glick floating in the air, tapping on his brother’s window, was shot in reverse to give it an eerie effect.

8. The exterior for the Marsten House was actually a full-scale facade built upon a smaller preexisting hill-top house

9. The mini-series was shot with the intention of producing a shorter cut that would play in European cinemas

10. The Jeep that Ben drives in the film is a Jeep Wrangler CJ-5 model