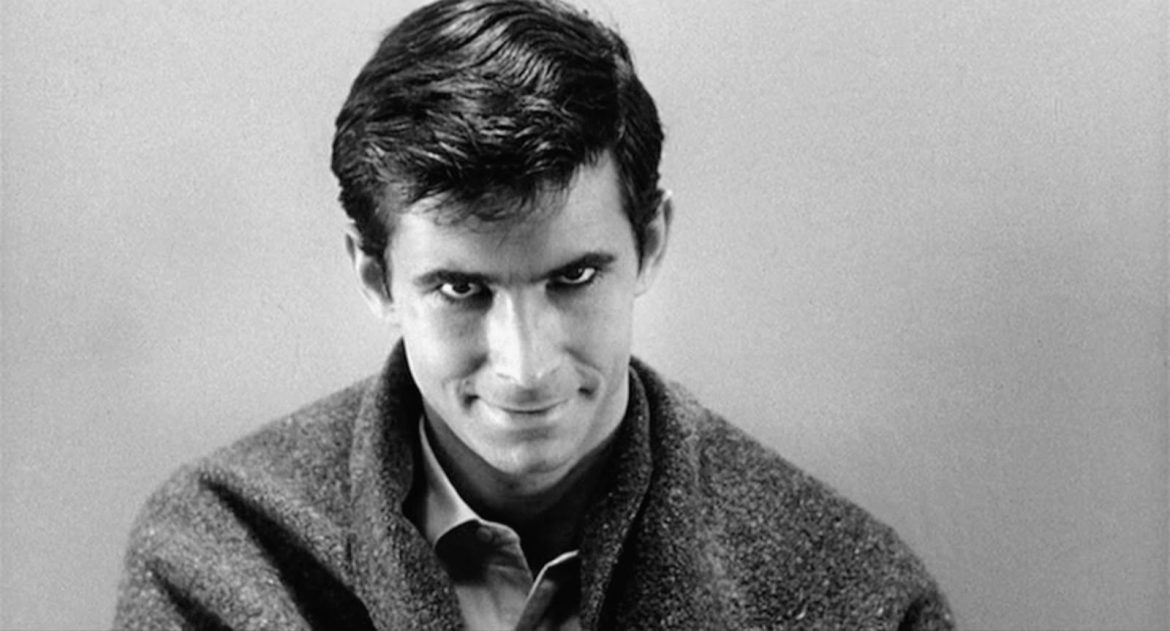 1. The MPAA objected to the use of the term “transvestite” to describe Norman Bates in the final wrap-up. They insisted it be removed until Joseph Stefano             proved to them it was a clinical psychology term

2. At the end of the shower scene, the first few seconds of the camera pull-back from Janet Leigh’s face is a freeze-frame.  Hitchcock did this because, while             viewing the rushes, his wife noticed the pulse in Leigh’s neck throbbing

3. Hitchcock had a canvas chair with “Mrs. Bates” written on the back prominently placed and displayed on the set throughout shooting. This further added to the       enigma surrounding who the actress was playing Mrs. Bates

4.  Hitchcock tested the fear factor of Mother’s corpse by placing it in Janet Leigh’s dressing room and listening to how loud she screamed when she discovered it        there

5. After the film’s release Hitchcock received an angry letter from the father of a girl who refused to have a bath after seeing Diabolique and now refused to               shower after seeing Psycho. Hitchcock sent a note back simply saying, “Send her to the dry cleaners.”

7. There are several references to birds in the film: Marion’s surname is Crane, Norman’s hobby is stuffing birds and he states that Marion eats like a bird.                     Coincidentally Hitchcock’s next film was The Birds

8. On set, Hitchcock would always refer to Anthony Perkins as “Master Bates”

9. Walt Disney refused to allow Hitchcock to film at Disneyland in the early 1960s because Hitchcock had made “that disgusting movie, ‘Psycho'”

10.  Psycho was the first American film ever to show a toilet flushing on screen