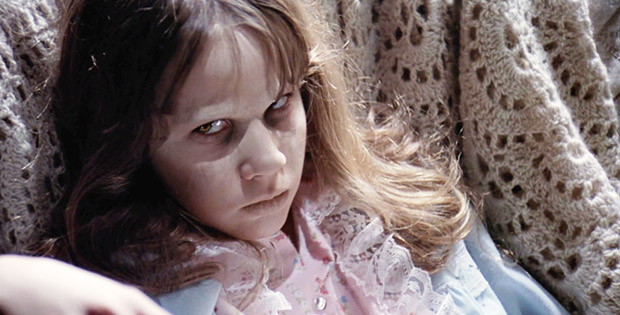 Ten Things You Might Not Know About … Linda Blair!

In honor of her approaching appearance at Ct Horrorfest on August 23rd, Here are 10 factoids about horror super star and philanthropist Linda Blair!

1. Linda appeared in 75 commercials and hundreds of magazine catalogs by the time she was 12.

2. Linda is a vegan and has written a book about veganism called “Going Vegan!”

3. Linda did most of her own skating in the film Roller Boogie.

4. Linda has won numerous awards for her work as an animal rights activist from organizations such as P.E.T.A. and also lends her name to helping stop animal abuse              around the world

5. Linda’s performance as Regan MacNeil in The Exorcist was ranked #9 on the American Film Institute’s 100 Years… 100 Heroes & Villains list

6. Linda is the founder of “The Linda Blair World Heart Foundation,” which advocates the rescue and adoption of animals: http://www.lindablairworldheart.org/

7. Linda was in talks to star as “Iris” in Taxi Driver, but the role went to Jodie Foster

8. Linda was the host of the Fox Family Channel’s series The Scariest Places on Earth

10. The bedroom set in The Exorcist had to be refrigerated to capture the authentic icy breath of the actors in the exorcising scenes. Linda, who was only wearing a flimsy          nightgown, says to this day she cannot stand being cold.