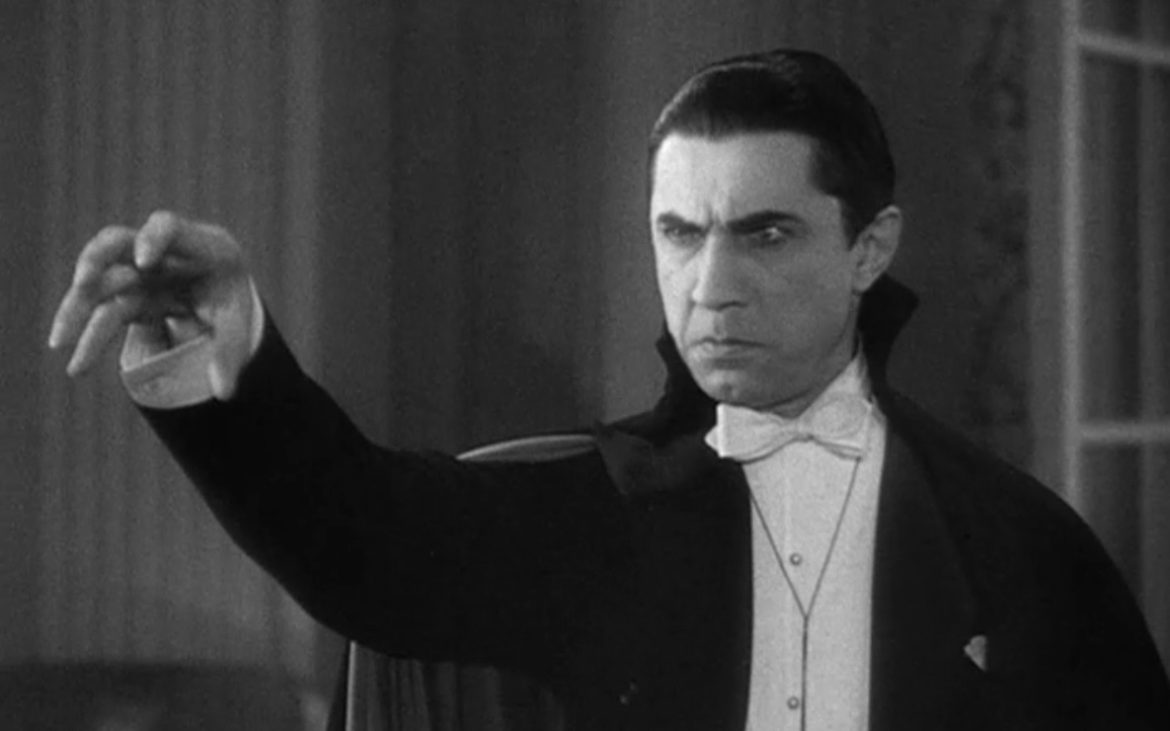 1. Bela Lugosi played the role of Dracula on Broadway before touring the country with the show.

2. Although it was his most famous role, Bela Lugosi played Dracula only once more on screen, in Abbott and Costello Meet Frankenstein

3. In the film, at no point does Dracula display fangs. The famous vampire bite mark on the neck is never shown either

4. The spider webs in Dracula’s castle were created by shooting rubber cement from a rotary gun.

5. When Universal purchased the rights to the Broadway play, Lon Chaney was considered for the title role. However, Chaney died soon after and the role went to     Bela Lugosi

6. Bette Davis was considered to play the part of Mina Harker

7. Bela Lugosi was so desperate to repeat his stage success and play the Dracula role for the film version that he agreed to a contract paying him $500 per                 week

8. When Bela Lugosi died in 1956, he was buried wearing the black silk cape he wore for the film

9. The studio did not want the scene where Dracula attacks Renfield to be filmed due to the perceived gay subtext of the situation. A memo was sent to Tod            Browning stating “Dracula is only to attack women”

10. Depressed over the loss of friend and collaborator Lon Chaney and in the midst of severe alcoholism, director Tod Browning was sullen and unprofessional during       the shoot