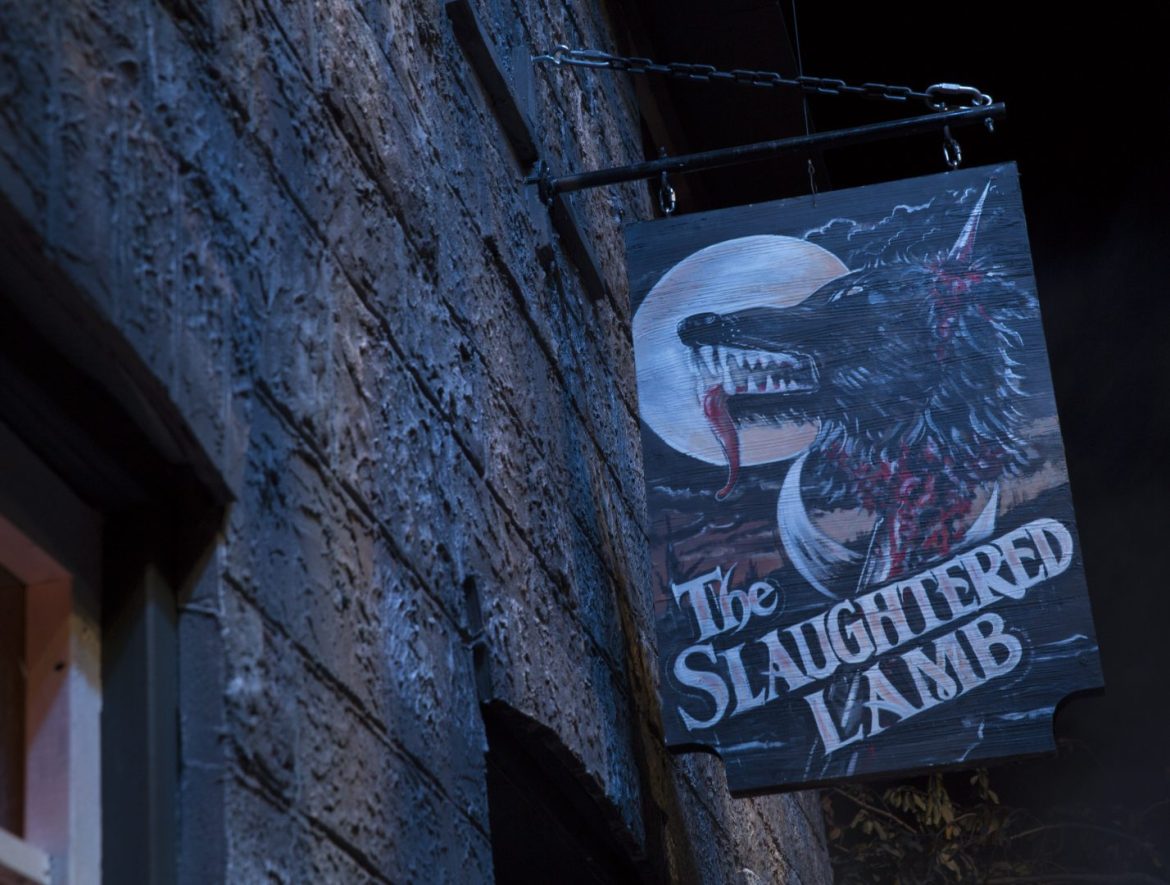 Ten Things You Might Not Know About … An American Werewolf in London!

Ten Things You Might Not Know About … An American Werewolf in London!

2. The woman whom David runs into at the zoo was not told that David Naughton would be nude.

3. Griffin Dunne’s biggest fear was that his mother, who was ill at the time, would not be able to handle seeing a film where her son appeared as a mutilated               corpse.

4. The final look of the werewolf was based on make-up creator Rick Baker’s dog Bosko.

5. In the preview cut, Landis included a scene in which more of a graphic attack on the three bums in the junkyard was seen. People reacted so strongly and loudly     for the rest of the preview that he cut the scene.

6. The transformation scene took 6 days to complete, roughly 10 hours a day spent on applying the makeup, 5 hours on set, and 3 hours of makeup removal.

7. Rick Baker and John Landis had several disagreements over what the design of the werewolf should be. Baker wanted it to be a two-legged werewolf saying he       thought of werewolves as being bipedal. Landis wanted a “four-legged hound from hell.”

8. All the songs on the soundtrack have the word “moon” in their titles.

9. When trying to call home, the telephone number that David gives the operator is 516-472-3402 indicating that he is calling a Long Island, New York, area code.

10. This is the first film to earn the Academy Award for Best Makeup, a category that was created in 1981.