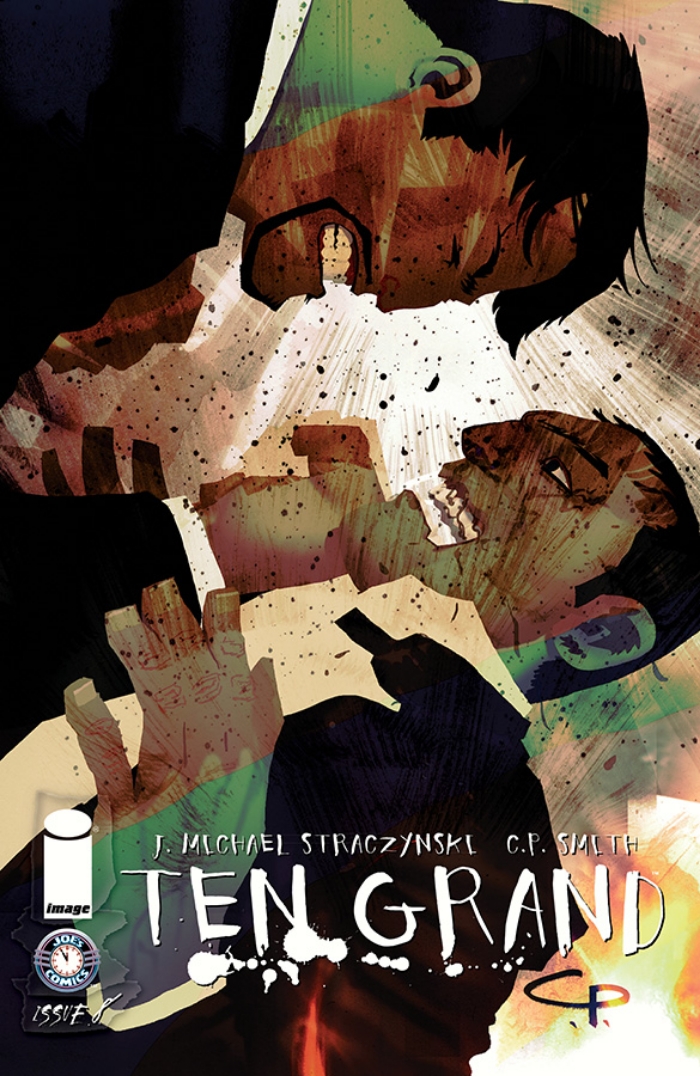 Joe Fitzgerald entered Hell to find out what happened to Laura, the greatest love he has ever known. At last, he has found her…only to be captured by the same man who killed both of them and seized Laura’s spirit from deep inside Heaven. It’s the beginning of the confrontation Joe has been fighting to make happen ever since the Angel put him on this mission, but nothing’s going his way. If Joe dies this time, it’s permanent, and he and Laura will be trapped in Hell forever.