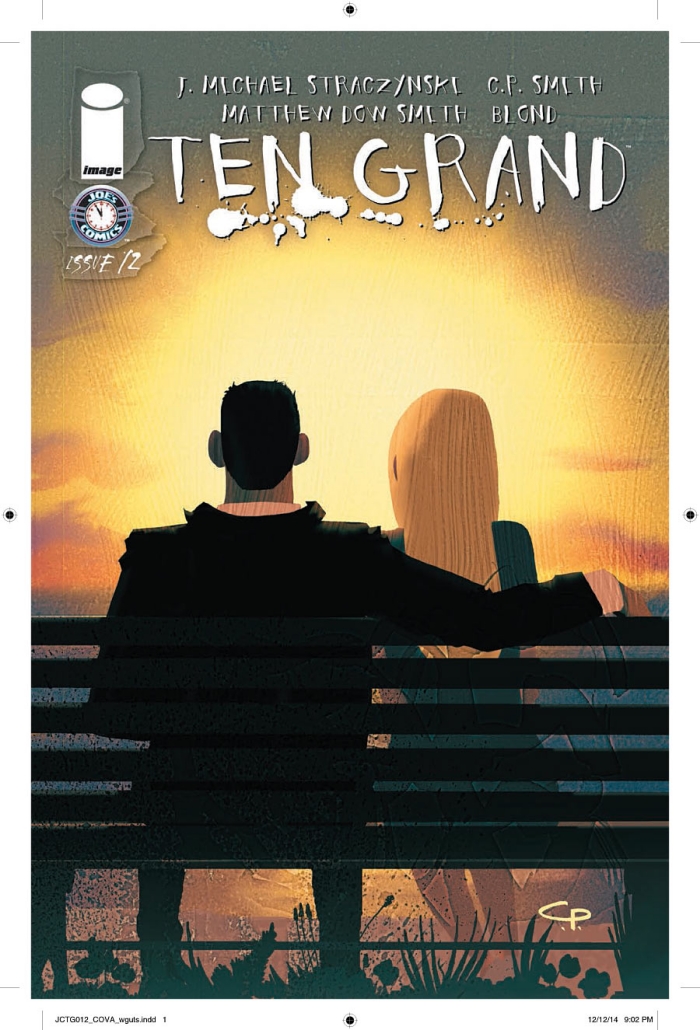 Issue twelve signals the emotional conclusion of the first title from Joe’s Comics: the latest war between Heaven and Hell is over, for now, with casualties as far as the stars themselves. But Laura’s fate is still to be resolved. When Joe makes a life-or-death request of the Powers, a favor beyond anything he could have imagined, will they consent…and lift the veil between life and death one last time?