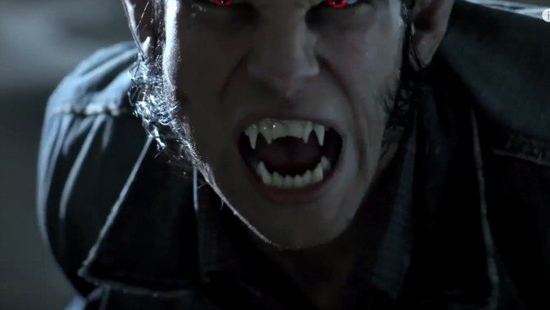 The first trailer for MTV’s ‘Teen Wolf’ season 5 has been released.  Scott (Tyler Posey) and his crew have a new set of villains to deal with and a new character named Theo, played by Cody Christian, is introduced.   Dylan O’Brien (Stiles), Holland Roden (Lydia), Shelley Hennig (Malia), Arden Cho (Kira) and Dylan Sprayberry (Liam) co-star.  The Season 5 premiere is 2 parts and airs June 29 at 10pm on MTV. You can view the trailer below. 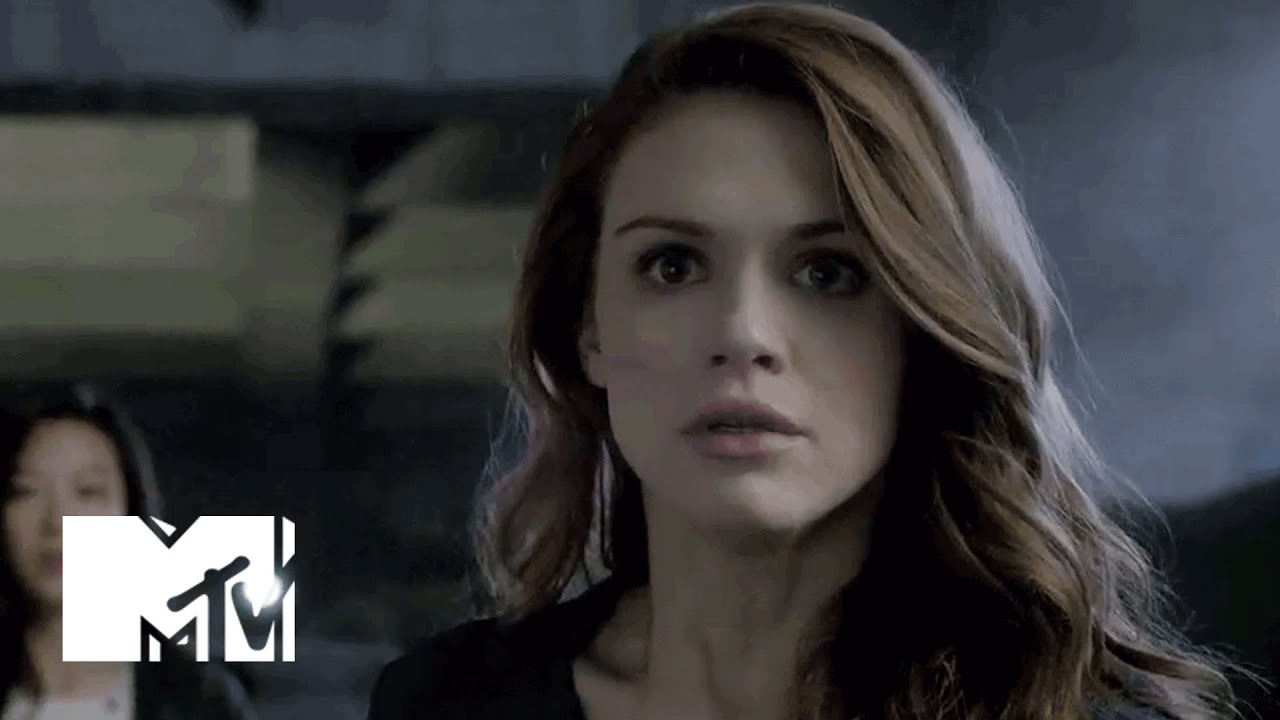