Dying Light 2: Stay Human–the sequel to 2015’s survival horror game from Techland–will launch Feb. 4, 2022, as reported by comingsoon.net, and an extensive, 15-minute gameplay trailer dropped this week to get everyone in the mood. Check out the video from the Dying 2 Know series on this page.

In the video, the “A Place to Call Home” quest shows protagonist Aiden Caldwell on his various journeys and combat missions. Caldwell’s parkour skills are in evidence, as he travels from one objective to another and engages his enemies.

Senior game producer Kornel Jaskula said players do not need to have played the original game to understand this sequel, and added that the new game has twice as many combat and parkour moves than Dying Light.

Aiden Caldwell (voiced by Jonah Scott) is equipped with various parkour skills, and can use such tools as grappling hooks and paragliders to navigate the massive urban open world known as the City. As in the first game, zombies are slow when exposed to sunlight, but become more aggressive and hostile at night. 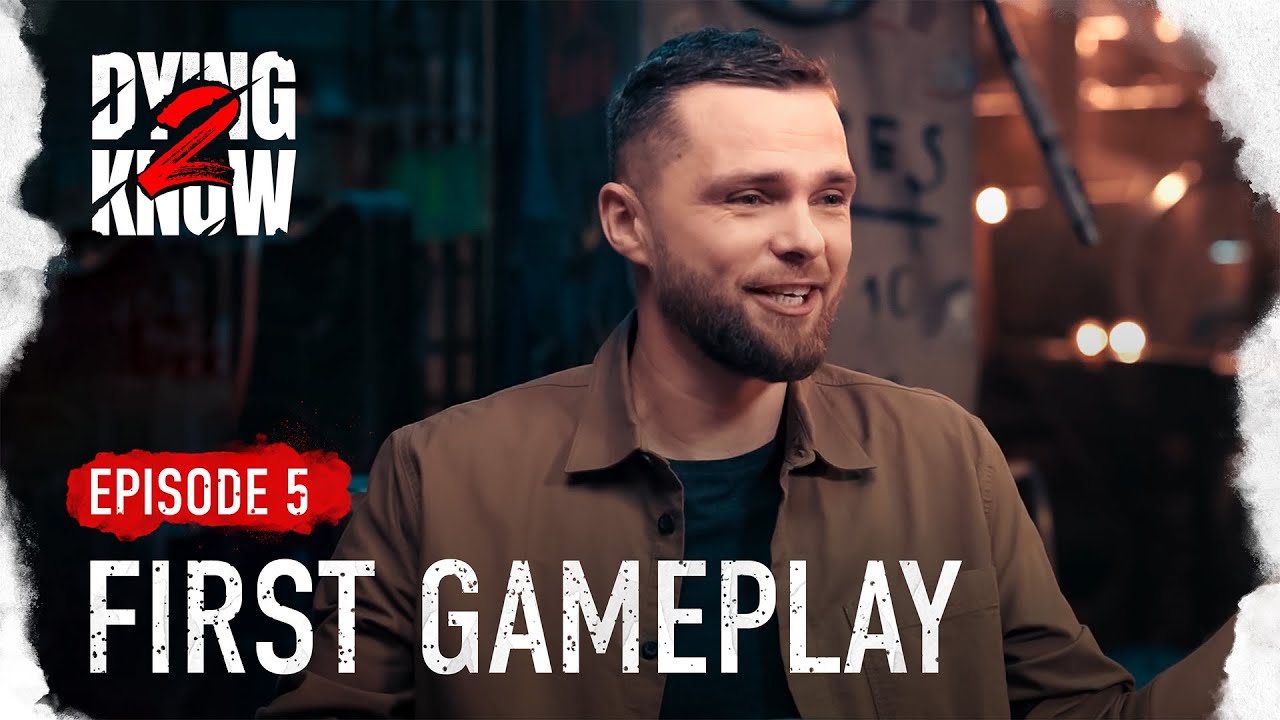