The third time’s the charm–and the end–for Locke & Key.

The third and final season for the Netflix horror series Locke & Key will debut Aug 10, and a teaser trailer has dropped that gives a first look at the eerie events to come. Check out the video–courtesy of Deadline–on this page. 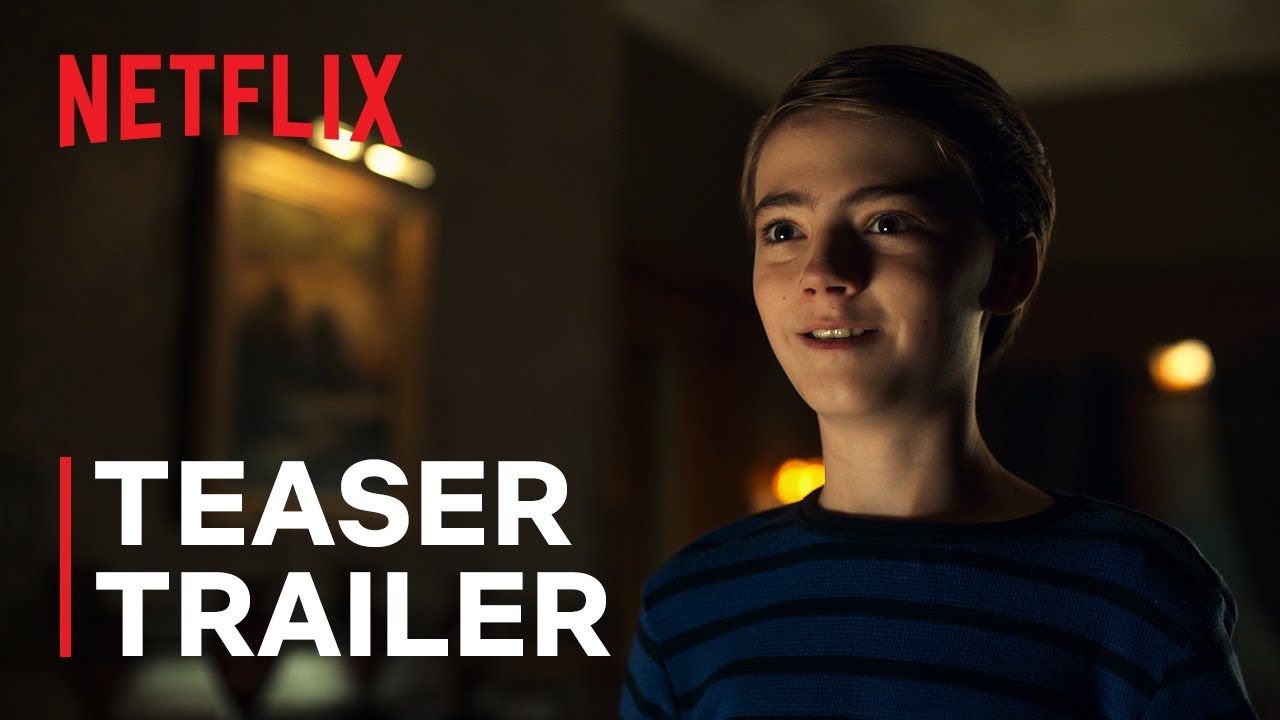 The supernatural drama follows the Locke siblings, who move into their ancestral home–Keyhouse–following their father’s mysterious death. In the house, they find magical keys, as well as “a mysterious demon who will stop at nothing to steal the keys,” according to the synopsis.

Keep reading Horror News Network for the latest on Locke & Key on Netflix.

Season 2 Of ‘Locke & Key’ Opens Its Doors In October