Hear them roar this summer!

The fifth and final season of the Netflix hit animated series Jurassic World: Camp Cretaceous will kick off July 21, and a new teaser dropped this week to get fans in the mood for more dino derring-do. Check out the short video–courtesy of comicbook.com–on this page. 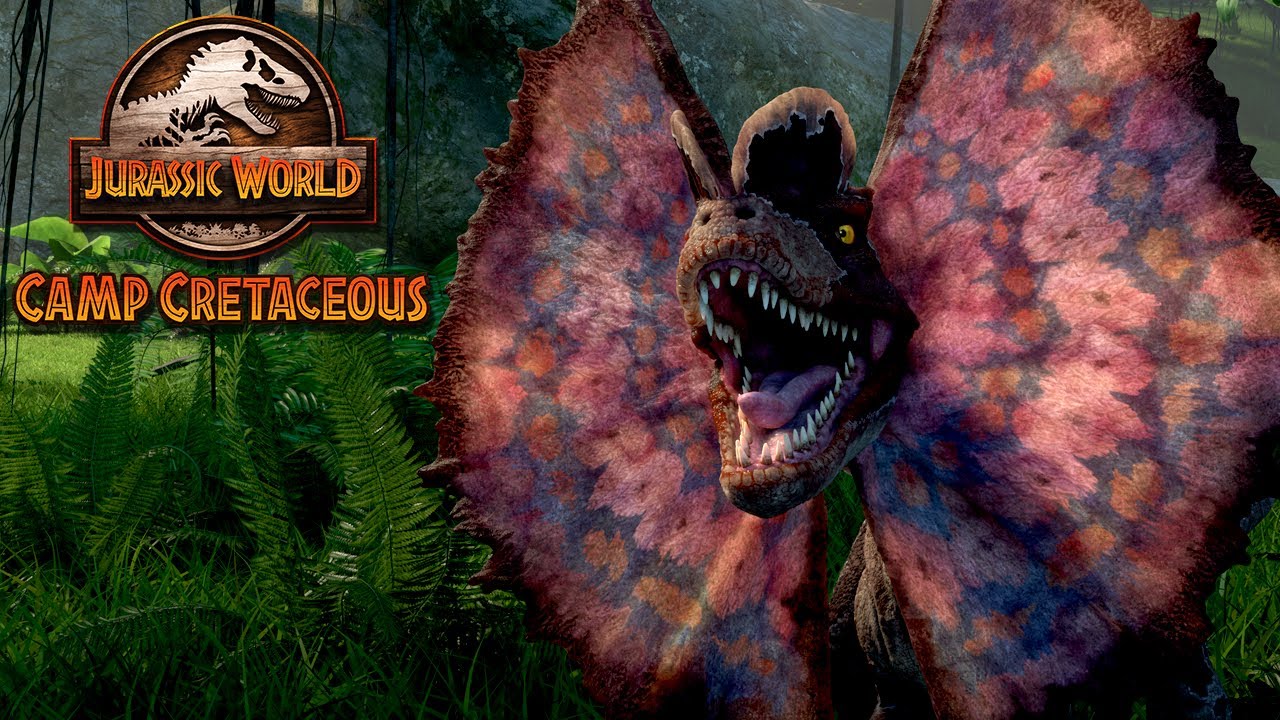 Drawing from the super-successful Jurassic franchise, Camp Cretaceous has–from its inception–followed six teenagers chosen for a once-in-a-lifetime experience at this adventure camp on the opposite side of Isla Nublar. The youngsters must “work together to survive when dinosaurs wreak havoc across the island,” according to the synopsis.

Fans will recall that Season 4 ended with a dramatic cliffhanger, and showrunner Scott Kreamer said during a recent interview that he didn’t want to get “too spoilery.” He said the creative team “really puts the kids through it each and every season.”

Kreamer added that “seeing how they react and how they come together to make it through the adventure–that’s the whole thing. And we’ll have to see where it goes.”

In the upcoming fifth season, the arrival of Mr. Kon–Kenji’s father–“renews hope of a rescue for the campers,” according to the logline. But, the plans of Mantah Corp. come into focus and one of the campers “turns on their own, and the others must band together if they want to save the dinosaurs and make it home.”