Hulu has finally revealed a teaser trailer for their highly anticipated feature Books of Blood. Based on legendary horror author Clive Barker’s acclaimed and influential horror anthology Books of Blood, this flick takes audiences on a journey into uncharted and forbidden territory through three uncanny tales tangled in space and time.

For those who want more, Hulu recently announced that Books of Blood would have a panel at the virtual New York Comic Con from October 8-11.

Books of Blood is set to premiere on Hulu Wednesday, October 7. Keep it locked to Horror News Network for the latest on Books of Blood. 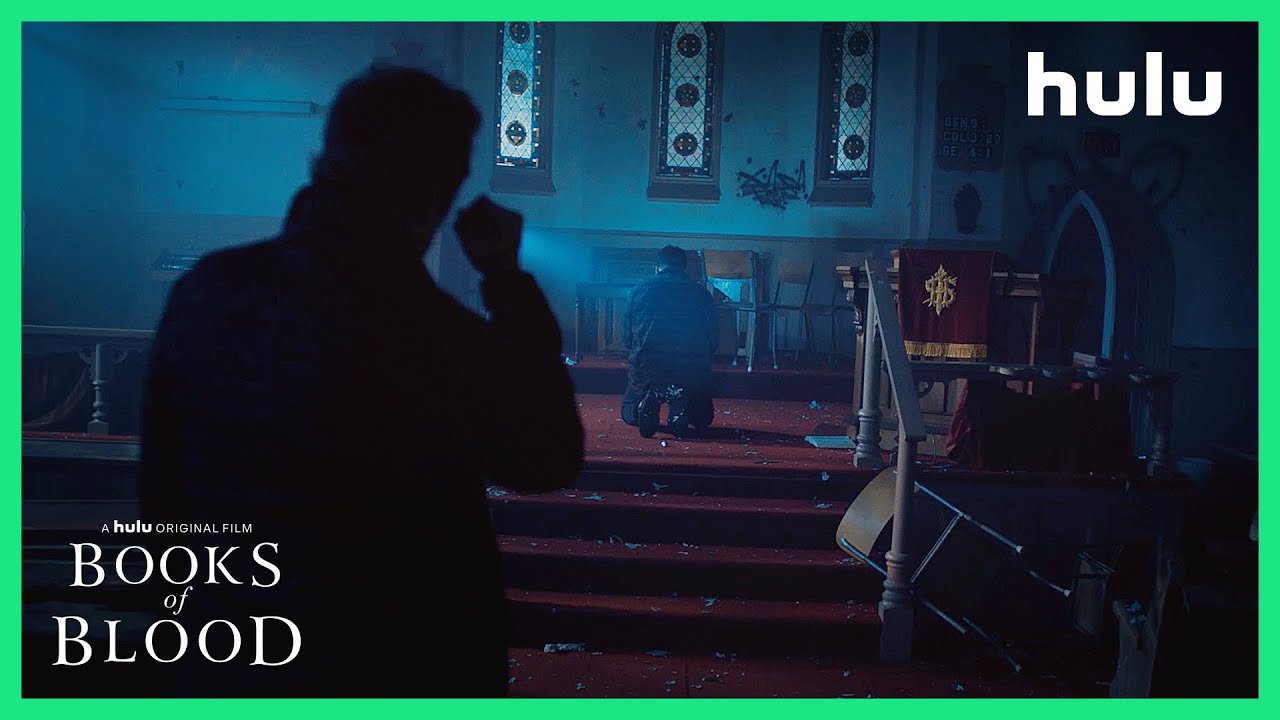