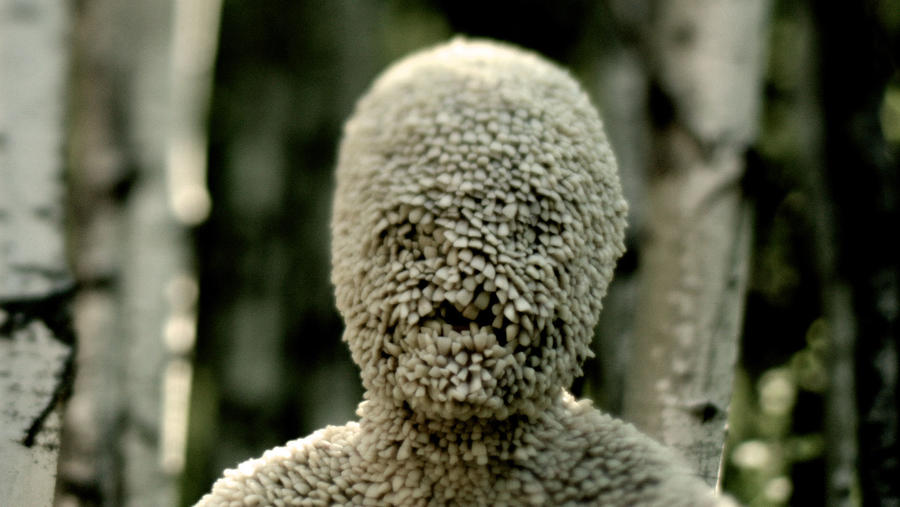 Everyone has their own “body horror” hang-ups.  Some people cringe at joint or digit manipulation.  Others duck for cover when eyes are in danger of being injured or removed.  If the removal of teeth gets your skin crawling, my advice is to steer clear of the new teaser trailer for SyFy’s Channel Zero.

Channel Zero, a season long horror anthology program in the vein of American Horror Story from Max Landis (Chronicle) and Nick Antosca (co-producer and writer of Hannibal), begins with a tale based on Kris Straub’s short story  “Candle Cove” from internet fan fiction site creepypasta.com. The creators expressed their excitement for the new project in an official release stating that, “We love the idea of doing seasons of TV like rich, character-driven horror novels, and for ‘Channel Zero: Candle Cove’ we’ve expanded this great short story ‘Candle Cove’ into something really nightmarish and haunting and surreal,” said Landis and Antosca. “We can’t wait to dig in deeper and bring this to life with Syfy and Universal Cable Productions.”

The first six episode arc will debut on September 27th on the Syfy Network. 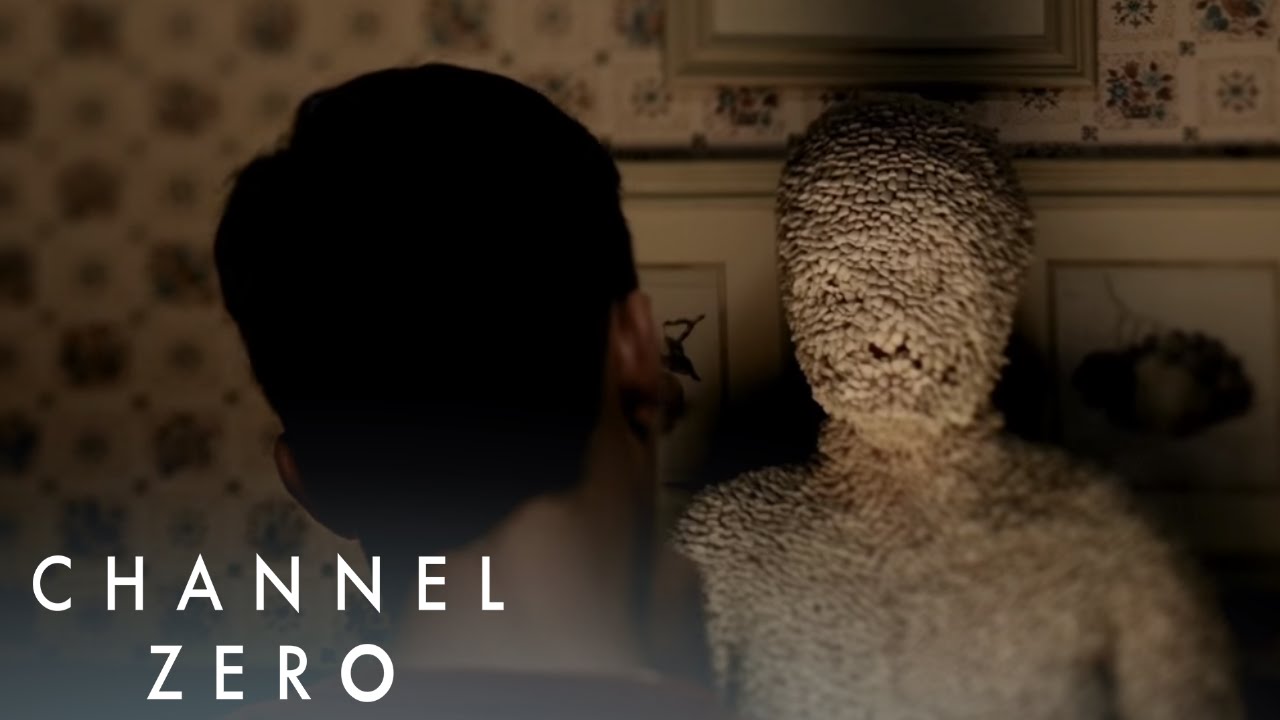