Freddy Kruger will soon be the subject of a documentary detailing his rabid fanbase. Featuring interviews with fans and performers alike, the film will explore Freddy’s vast popularity which spans 24 years to date. The documentary is directed by Paige Troxell, who directed an independent short fan film which takes place within the Nightmare universe called Don’t Fall Asleep in 2016. In the trailer for FredHeads, we see clips of interviews with Nightmare fan favorites such as Danny Hassel and Tuesday Knight playing over blaring retro-style background music. You can watch the entire clip for yourself below: 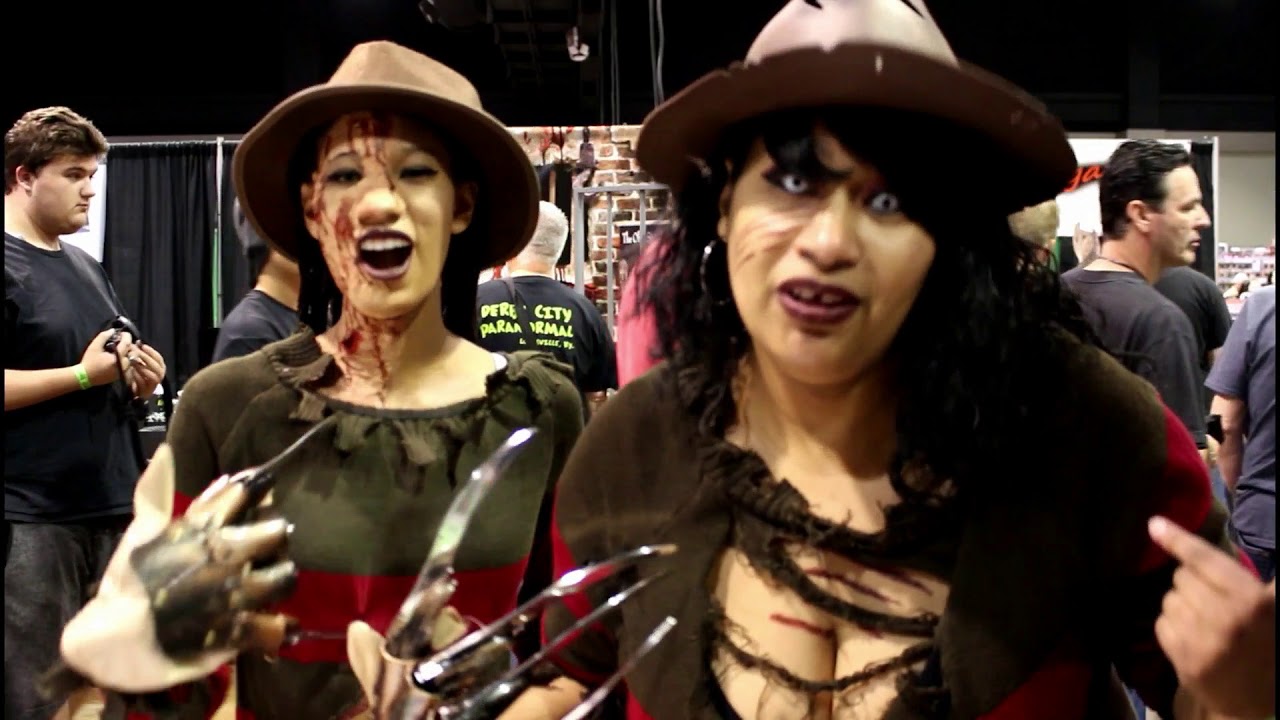 FredHeads will hit DVD by the end of 2018. Stay tuned to Horror News Network for all coverage of Freddy Krueger fandom as soon as it breaks!