Tony award-winning actress Tonya Pinkins has a created a film which looks at the current social and political climate in the United States with Red Pill. Deadline is reporting that the film will be a political thriller that will focus on the upcoming 2020 election.

The film centers around Cassandra, a black American woman fearful for the fate of her country in the next election. When election weekend 2020 rolls around she reluctantly accompanies her friends to canvas in newly blue Virginia. As the friends arrive at their “Super-Host” housing, they encounter signs that point to possible trouble and before the weekend is over their fight for the country becomes a fight for their lives.

“I wrote my own personal Get Out,” said Pinkins, “#Uprising2020 is White people waking up to the world Black and Brown folks have always known. Black women are intimately familiar with ‘Becky’ and ‘Karen,’ White women, who on the low end of the spectrum treat us as invisible, and on the high end weaponize their whiteness and sometimes cost us our lives. Red Pill‘s #Karengonewild is a dose of what’s coming to America if liberal Whites don’t wake up.”

Have a look at the teaser trailer below and keep it locked to Horror News Network for the latest on Red Pill. 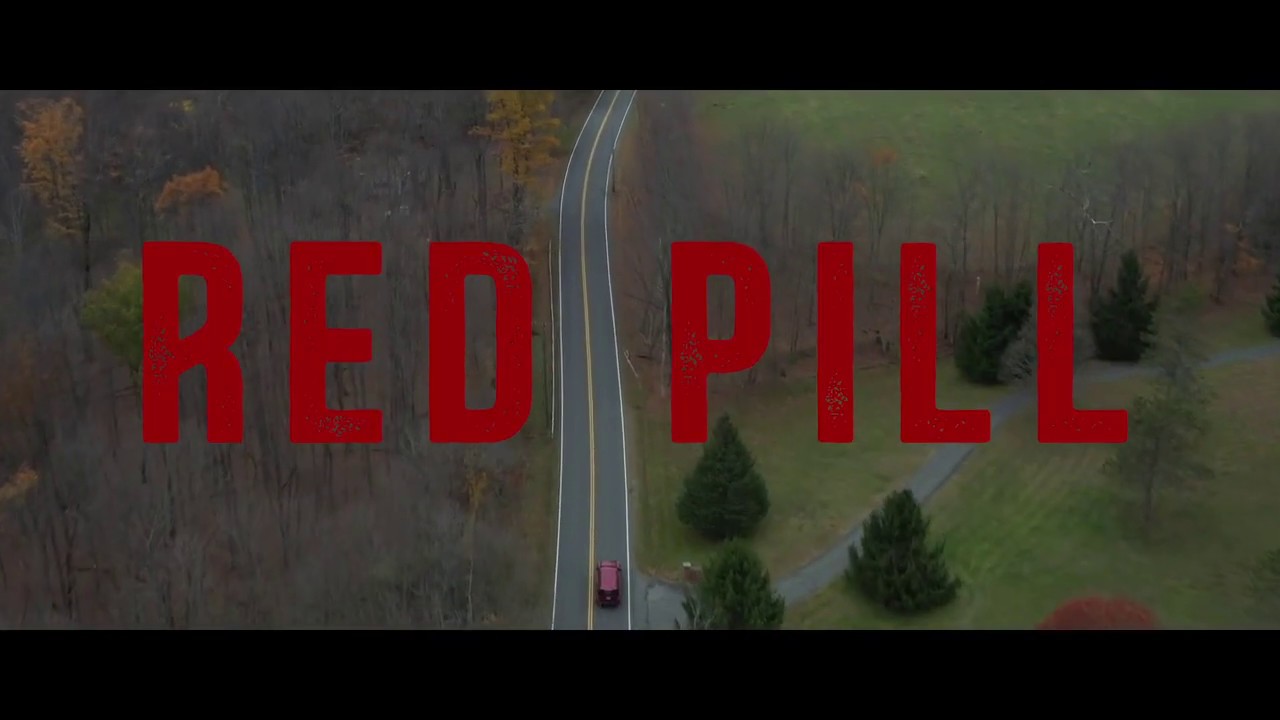